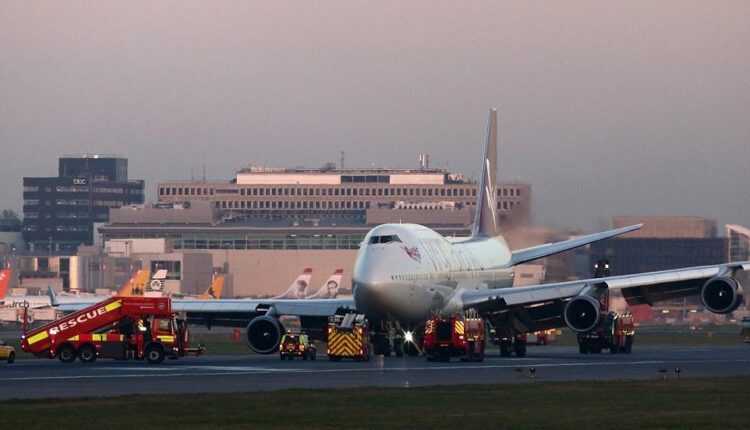 By Sorin Rusi Last updated NEVER Oct , NEVER
0 314
Share FacebookTwitterPinterestLinkedinWhatsApp
Delayed plane? Flight canceled? >>Claim compensation now<< for delayed or canceled flight. You can be entitled to up to € 600.

On December 29, 2014, the VS43 flight operated by Virgin Atlantic with the Boeing 747-400 aircraft (G-VROM), on the route London - Las Vegas, did not reach its destination. Shortly after takeoff, the pilots announced a problem with the landing gear, the right main leg "wing gear" remaining locked in a "less natural" position and could not descend to the normal position. This is the farthest leg from the right wing area.

From the image, we can see how the 3 from the 4 landing gear legs are completely lowered, while the 4 is blocked.

The aircraft flew at low altitude over the airport, during which time those in the control tower confirmed the problem. He then flew at an altitude of 2275 meters in a holding pattern regime, near Gatwick - London airport, to burn fuel. Thus, the weight was reduced, and the ground crews were able to prepare for the intervention. 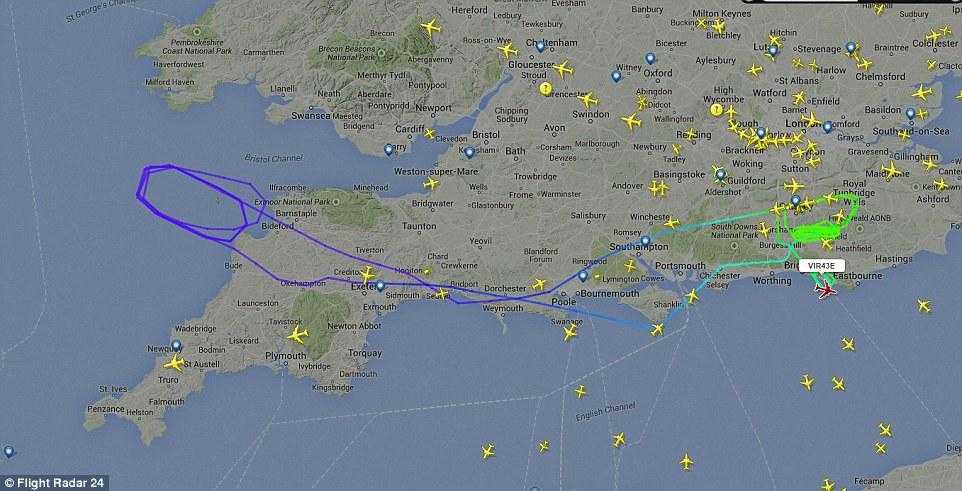 The plane was brought to the ground without unpleasant incidents, with a near-perfect touchdown on the 26L runway. The experience of the crew spoke.

Virgin Atlantic Boeing 747-400 (G-VROM) aircraft had 462 persons (15 crew members and 447 passengers). Passengers were accommodated at the Hilton Hotel and received assistance from Virgin Atlantic staff. Those wishing to continue their journey to Las Vegas were embarked on a special flight provided by the company.

Qatar Airways is recruiting in Bucharest on 10 January 2015