Bucharest - Berlin with Ryanair, 2 daily flights from 2 to September 2016

Ryanair has announced a new route from Bucharest to Berlin, which will be operated with a frequency of two daily flights starting in September. For this summer, Romanian customers and tourists can now choose from the 11 routes operated by Ryanair in Bucharest, which will bring millions of customers to 1.6 airport and support 1.200 jobs. 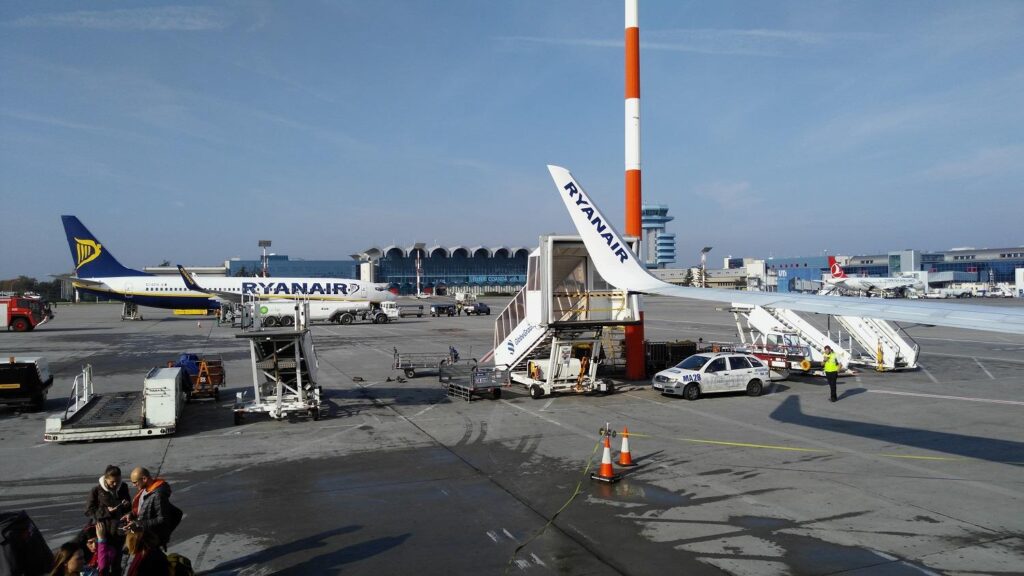 In August, Ryanair will operate flights to 60% of the network

Ryanair will resume flights on the route Bucharest -

Ryanair celebrates the launch of its new route, Bucharest - Berlin, by selling low-cost seats starting from just 24.99 EURO for travel in September and October. These promotional places are now available for bookings on www.ryanair.com/ro, until midnight, Thursday, 21 April.

“Ryanair is pleased to announce the launch of a new summer service, with a frequency of two daily flights, from Bucharest to / from Berlin, which will be operated from September and is now available for bookings on www.ryanair.com/ ro.

Romanian customers should continue to expect other surprises and improvements in the coming months, which include new aircraft interiors, new routes and digital experiences, developments undertaken in the 3 Year of the "Always Getting Better" program, all because Ryanair offers more than just low rates.

To celebrate our new route from Bucharest to Berlin, we put up for sale seats at prices starting from just € 24.99 for travel in September and October. These are available for bookings until midnight, Thursday, April 21. Because they will be booked quickly, but not to miss this extraordinary promotion, we invite customers to access www.ryanair.com/en for reservations. "

A NEW ROUTE FROM BUCHAREST