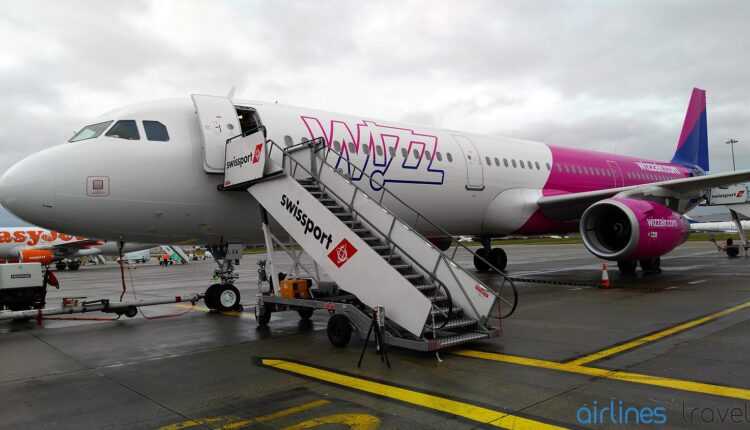 By Sorin Rusi Last updated NOT ANYONE. , NEVER
8 484
Share FacebookTwitterPinterestLinkedinWhatsApp

Avalanche of new routes and flights from / to Bucharest. From 18 June 2016, Bucharest - London Gatwick with Wizz Air. I checked in the system and the route appears loaded. It's not a new destination, but it's an interesting move Wizz Air.

From the summer of this year, Wizz Air will complement and diversify flights to London. Gatwick is one of London's 4 airports, being positioned south of the capital of England. From 18 to June 2016, we can say that Bucharest is linked to London by flights to London Heathrow (with TAROM and British Airways), London Luton (with Wizz Air and Blue Air), London Stansted (with Ryanair) and London Gatwick (with Wizz Air ).

The flights will be honored with Airbus A320 / A321 aircraft. The prices start from 109 lei / segment, price in which you have included only the small cabin luggage. The advantage of flying to London Gatwick lies in the fact that you can get to the heart of London faster, but also for very good connections to exotic destinations, from the Scandinavian area but also North America.