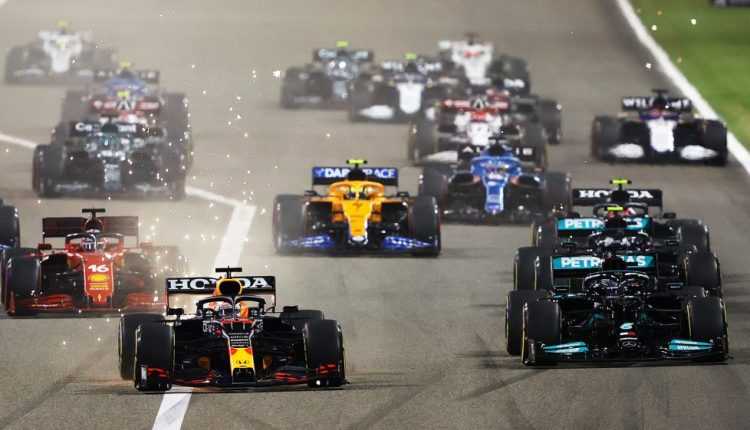 congress International Motoring Federation (FIA) has validated the calendar for the 2023 season of the Formula 1 World Championship.

The 2023 season will have 24 races, a record for Formula 1. The next season of Formula 1 will start on March 5, with the Bahrain Grand Prix, ending on November 26, in Abu Dhabi.

From 2023, after a gap of more than 40 years, Formula 1 returns to Las Vegas. On the Las Vegas Grand Prix's 6,12km circuit, drivers will speed past sights such as the Bellagio Fountains and Caesars Palace. The circuit will include 14 turns and three straight lines, with maximum speeds estimated at over 342 km/h, according to the organizers.

Miami Grand Prix will make its Formula One debut, scheduled for May 1. However, the city of Florida will not replace the Austin Grand Prix of the United States, which will take place on October 8.

Pre-season testing has also been confirmed and will take place over three days at the Bahrain International Circuit from February 23-25.

Formula 1 Chairman and CEO Stefano Domenicali said: “We are delighted to announce the 2023 season calendar with 24 races around the world. Formula 1 has an unprecedented demand to host races and it is important that we get the balance right for the whole sport.”