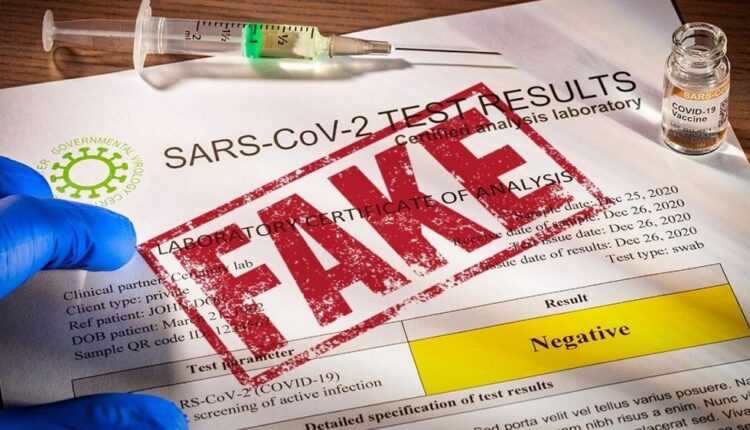 False vaccination certificates made in Romania and Bulgaria are invading Greece!

Currently, Romania and Bulgaria are the countries with the highest numbers of new cases of COVID-19. Negative mortality records are broken daily at EU level. However, there are more and more waltz vaccination certificates.

In Bulgaria, the vaccine can also be administered by family doctors in an uncontrolled environment, the doctor being face to face with the patient. The same does not happen in vaccination centers where there are 6-7 people involved in the vaccination procedure. This seems to have allowed the network to market fake certificates with the signatures of family doctors without people being vaccinated, which has also become known in Greece.

Thus, the authorities decided to control all digital certificates held by residents and residents of Greece who stated that they had been vaccinated in Bulgaria and Romania. According to the recent amendment of the Ministry of Health, there is a relevant provision for serious criminal and financial sanctions against illegal acts related to tests and vaccines.

The hypocrisy of political leaders and global warming: 400 private jets flew to Glasgow for COP26!

TOP 10 favorite countries of Europeans for the winter holidays