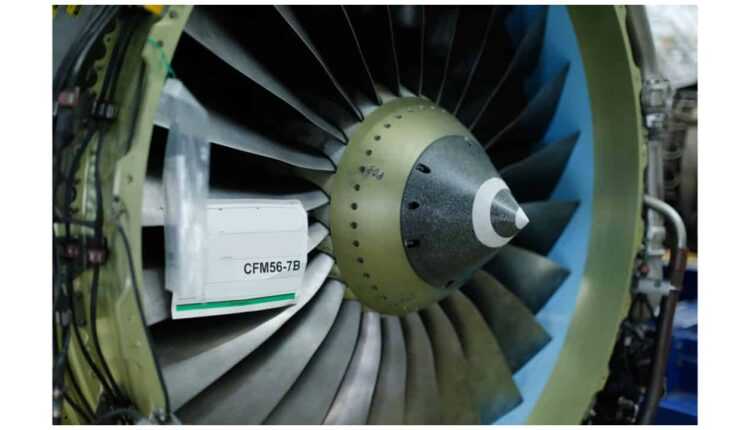 Last week, a Boeing 737-700 Southwest Airlines aircraft was involved in a serious aviation incident. The left engine (no. 1), which is of type CFM56-7B, exploded. As a result of the blast, several pieces hit the plane, and a window was broken. One person died!

On 17 April 2018, a Boeing 737-700 Southwest Airlines, operating the WN1380 flight, landed in Philadelphia in an emergency. The left engine of the aircraft exploded, chunks of it striking the aircraft's fuselage.

The engine was of the CFM56-7B type. The first results issued by the National Transportation Safety Board (NTSB) show serious traces of engine wear. Following the incident, engine manufacturer CFM International issued a new service bulletin for CFM56-7B engine operators.

CFM56-7B engines propel Boeing 737 Next Generation aircraft. CFM International urgently recommends ultrasound checks on blades of 30 over 000 cycles. It also recommends thorough inspections, which must be done by the end of August, of 20 000 cycle engines. And blades checks on all CFM56-7B engines when they hit the 20 000 flight cycles.

After the first inspection, CFM International recommends that operators repeat the inspection at each 3.000 of cycles, which usually represents approximately two years in operational service.

An engine cycle includes starting the engine, taking off and landing and stopping completely. An engine cycle is an important measure in determining maintenance and inspection intervals for jet engines and their components.

The inspection, which includes ultrasound checks along the surface of the fan blade, takes approximately four hours for each engine.

CFM International, a company owned by 50 / 50 by GE and Safran Aircraft Engines, has about 500 of technicians directly involved in customer support to perform these checks on time, seeking to minimize operational downtime.