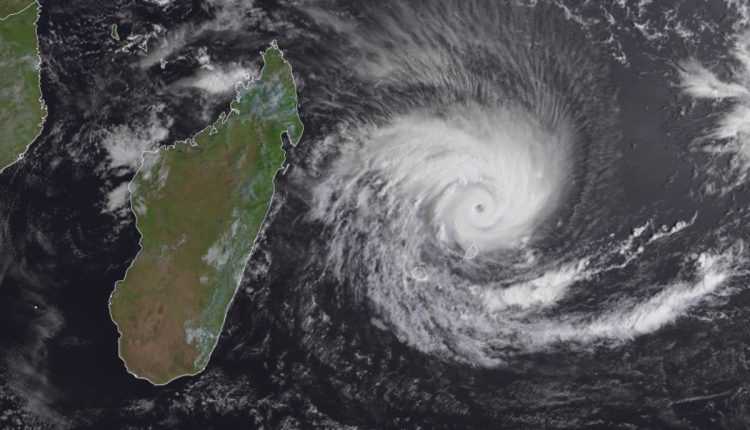 Cyclone Batsirai in the Indian Ocean led to the closure of Mauritius and Reunion!

The trajectory of Cyclone Batsirai from the Indian Ocean led to the closure airport in Mauritius, and the one from Reunion has already changed its flight schedule in anticipation of the cyclone.

The airport advises passengers to inquire about their flights directly to the airlines and not to go to the airport "unless they have obtained confirmation of the rescheduled departure time".

The airline Air Mauritius suspended two rotations to Reunion and Johannesburg on Tuesday. Monday's flight MK014 to Paris-CDG has been rescheduled, while MK015 from France, which is due to depart yesterday, will not take off from Roissy until 15:50. Passengers will be informed of any subsequent changes to the flight schedule.

For its part, Air Austral canceled its rotations between Saint-Denis or Saint-Pierre and Port-Louis yesterday and today, the SSR airport showing the flights canceled from Air France, Air Belgium, Turkish Airlines and Edelweiss Air.

Meteorological information issued today, February 2, shows that there is a Class IV cyclone warning. Strong winds of up to 133 km / h are expected in the Champ de Mars, heavy rains and high waves. The authorities in Mauritius expect a severe deterioration of the weather and recommend residents to stay in the shelter.

From 1 February, the EU COVID digital vaccination certificate is valid for 9 months without the booster dose!

The scandal of fines for lack of PLF, on the government's table! The government is preparing to make major changes to the digital form (PLF)!