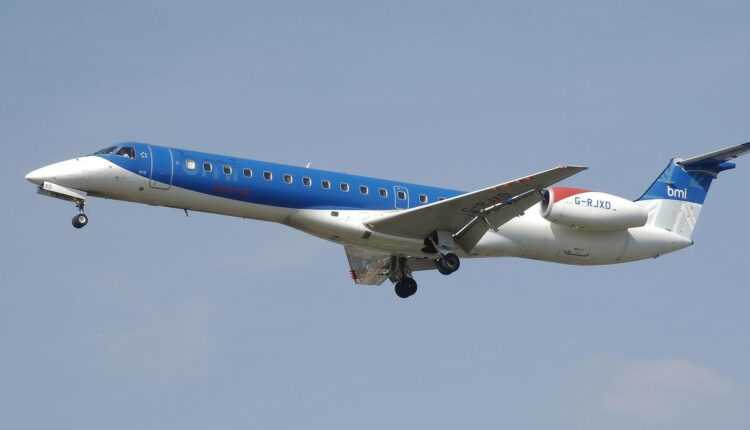 Company officials have announced that Flybmi has ceased operations, being affected by Brexit, increased spending on fuel and CO2 emissions certificates.

Flybmi has 376 employees and 17 aircraft (Embraer E135 / E145). They were flying to 25 from European destinations. Passengers affected by the cessation of Flybmi activity were informed and directed to travel agencies and insurers.

The latter were expensive because of the EU's decision to exclude British companies from fully participating in the Emissions Trading Scheme.

"The current economic situation and the uncertain prospects for the future, severely affected by the uncertainty of the Brexit process, have led to our inability to obtain valuable flight contracts in Europe."