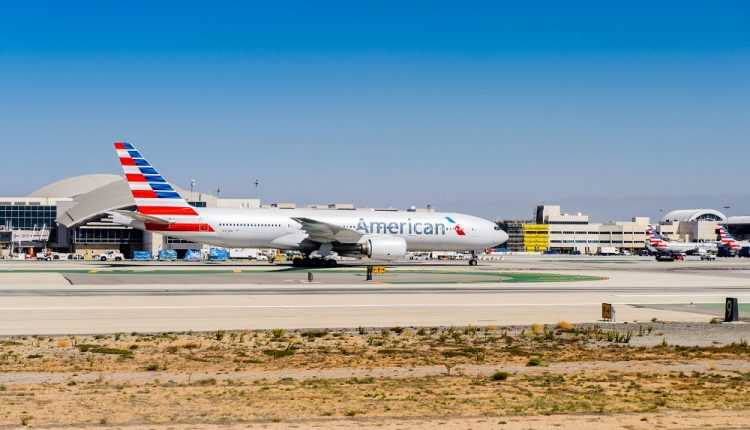 Managers of major US carriers have warned authorities of a possible "catastrophic" aviation crisis that could break out in less than 36 hours, when AT&T (TN) and Verizon (VZ.N) will launch C-Band networks. 5G.

Airlines have warned that the new C-Band 5G service, due to be operational on Wednesday (January 19th), could block a significant number of wide-body aircraft. That means suspending flights and blocking tens of thousands of passengers abroad, plus a lot of chaos on flights in the United States.

The Federal Aviation Administration (FAA) has warned that potential interference could affect sensitive aircraft instruments, such as altimeters, and could significantly impede low visibility operations. The FAA continues to work with the aviation industry and the companies responsible for 5G wireless networks to try to limit flight delays and cancellations. The other government entities have not expressed their views, according to Reuters!

AT&T and Verizon, which won almost the entire C-Band 5G spectrum in a $ 80 billion bid, agreed on Jan. 3 to protect areas around 50 airports to reduce the risk of interference for six months. . They also agreed to postpone the launch of the networks for two weeks, ending on Wednesday, temporarily avoiding a stalemate in aviation security.

Airlines are calling for the C-Band 5G network not to be deployed around major airports to avoid interference with aircraft such as the Boeing 787, 777 or 737.

The FAA said it has so far authorized about 45 percent of the U.S. commercial aircraft fleet to make low-visibility landings at many airports where the C-Band 5G will be deployed, and expects more approvals in the coming days. Airlines noted on Monday that the list does not include many major / major airports.

According to US airlines, up to 15 flights could be affected each year. That means more than 000 million passengers and tons of cargo.

We are watching with interest how this problem will be solved in the United States and then it will provide solutions for other states that will adopt C-Band 5G networks.

RYANAIR flights with fares from 4.99 EURO / segment for January and February 2022