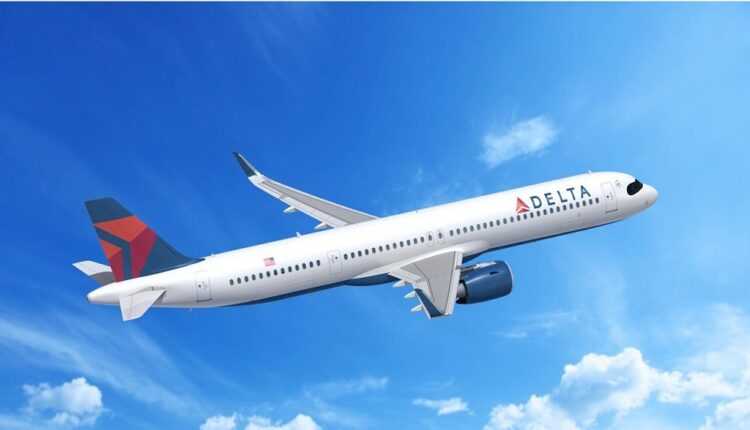 The airline expects to receive the first Airbus A321neo with Pratt & Whitney PW1100G engine in the first half of 2022 and the rest by 2027. Many aircraft will be received at the American Airbus assembly plant in Mobile, Alabama, where the company has accepted delivery. of 87 Airbus aircraft since 2016.

Delta now operates 121 Airbus A321ceo aircraft and is awaiting the delivery of six more such aircraft. The airline also owns purchase rights for another 70 Airbus A321neo.

Although capable of flying on transatlantic routes, Airbus A321neo aircraft will replace obsolete aircraft used in Delta Air Lines' internal network. Delta has chosen to configure the planes with a three-class interior, with 194 seats: 20 seats in First Class and 42 seats in Delta Economy Plus Economy Premium Class.

The EU COVID digital certificate can also be used in Northern Macedonia, Turkey and Ukraine