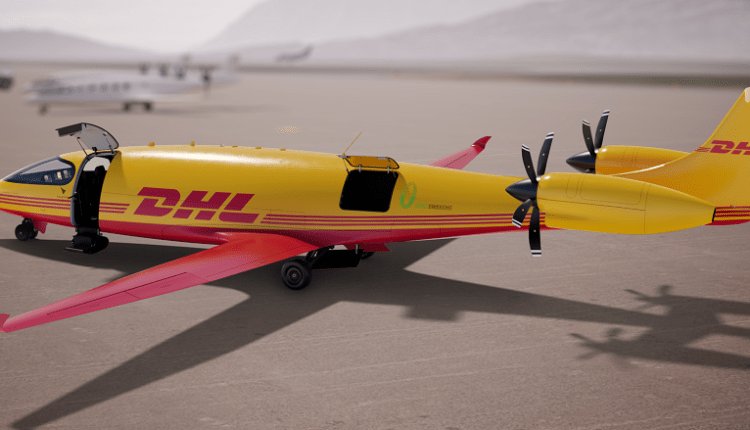 On August 3, 2021, DHL Express - the international provider of courier, parcel delivery and express mail services - announced that it had ordered 12 all-electric cargo planes from Seattle manufacturer Eviation. Eviation expects to deliver the Alice electric cargo plane to DHL in 2024.

Alice eCargo aircraft will require approximately 30 minutes to load per flight hour. In addition, the electric cargo aircraft has the ability to be powered during loading and unloading operations.

Turkish Airlines increases the frequency of flights on the route Constanta - Istanbul, since August 25

COVID-19 Daily - August 3, 2021: Vaccines for teenagers, travel warnings in the US, increase the number of tourists in Spain!