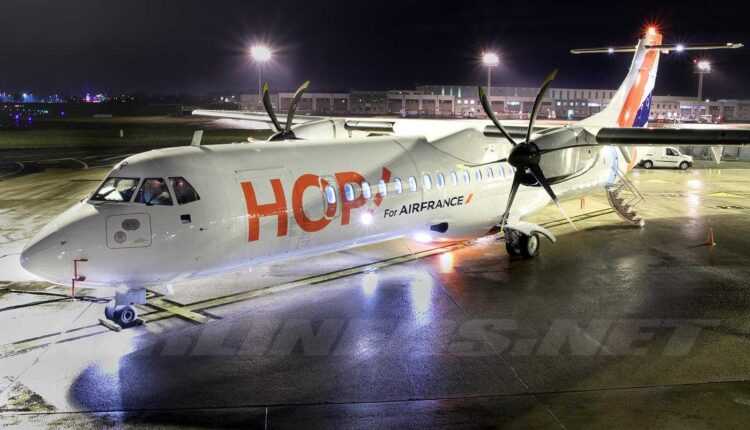 Two teenagers were arrested for laser-sighting a HOP aircraft!

Last day, two teenagers were arrested for having a laser eye ATR-72 aircraft operated by HOP!. The plane was landing at the airport Metz-Nancy Lorraine, France! The plane was brought to the ground without any problems.

The pilots announced the control tower, which alerted the police. A helicopter was sent to fly over the area where the lasers appeared, and he was also the target. Thus, the policeman managed to identify the house from which the file appeared and to arrest the two young people of 14 and 15 years respectively.

Starting with 1 July 2013, French law punishes the purchase, possession or use of class III (long-range) lasers with six months' imprisonment and a fine of EUR 7500.

I chose to publish this news to sound an alarm. The case is not unique. More and more young people play with such lasers and watch airplanes, often disturbing pilots. It can be considered an attack on flight safety, and those who make such gestures should be aware that it is illegal and can get behind bars. Our advice is to avoid such laser games.