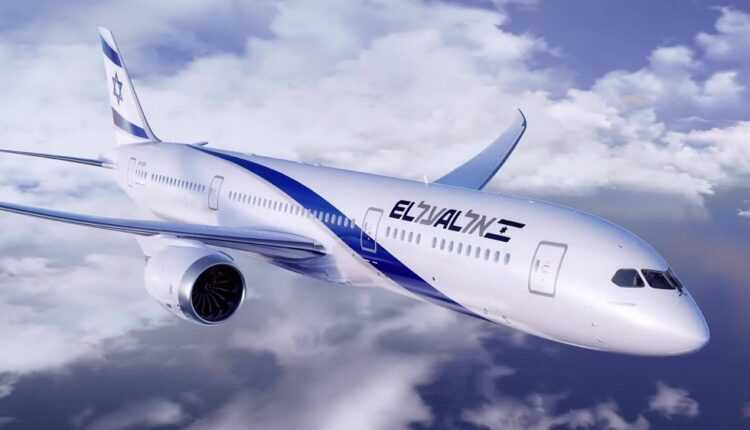 With a new era of Israeli-Moroccan relations, new business opportunities are emerging for companies in the tourism industry. El Al has become the second Israeli airline to announce direct flights to two major cities in Morocco.

In a statement issued by El Al, the company announced that, starting in July, it will operate flights from Ben Gurian International Airport in Tel Aviv, to Mohammed V Airport in Casablanca and to Menara Airport in Marrakech. The initial flight date is set for July 25.

The flights will be operated with Boeing 737-900 aircraft.

The flights will be operated with Boeing 737-900 aircraft.

Flights to Morocco will take about five hours each way, and ticket prices will start at $ 499 for a round trip. The renormalization of ties between Morocco and Israel took place last year, along with the annual Moroccan repatriation event, Operation Marhaba, was the focal point for many companies in both countries.

The agreement, which was signed last year between the US, Morocco and Israel, makes Morocco the sixth member of the Arab League that has normalized bilateral ties with Israel. Israeli and Moroccan companies have sought to appeal to the substantial Moroccan Jewish population living in Israel, which is likely to travel and invest between the two countries, given the improved political climate at the moment.

This business relationship has been well established and, with formal ties now, major companies such as El Al will take advantage of the economic relationship between the two nations. Recently, a third Israeli airline, Arkia, announced that it will launch routes to Morocco, starting with August 3, in response to the offers launched by the competition.

The European digital certificate for COVID-19 will become operational in Romania on July 1. See where it can be downloaded!