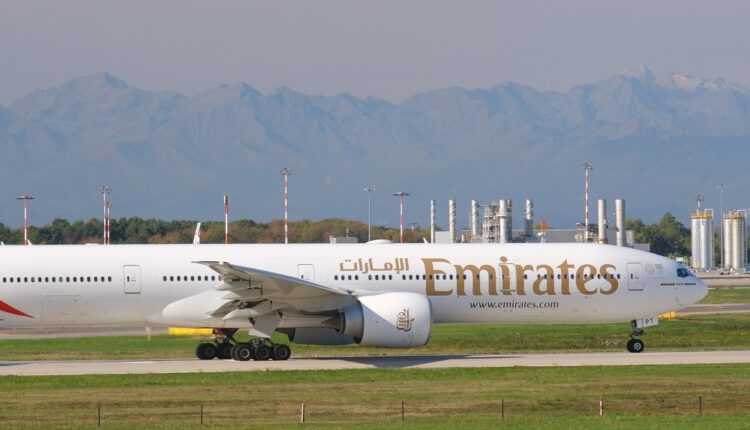 The Milan-New York JFK flight will be an extension of the existing EK205 flight on the Dubai - Milan route, operated by Boeing 777-300ER. The aircraft is equipped with 8 seats in First Class, 42 seats in Business Class and 304 seats in Economy.

With the resumption of connections between Milan and New York, the number of daily flights operated by Emirates to JFK will reach 3, facilitating trade and tourism.

Emirates recently reaffirmed its commitment to the United States with the resumption of services to 11 US destinations (including Orlando and Newark in June). The resumption of service between Dubai-Milan-JFK will offer more options to travelers heading to Europe, the Middle East, West Asia and Africa via Dubai or Milan. At the same time, it will provide seamless access to other US cities through the New York hub, thanks to the agreement concluded with JetBlue.