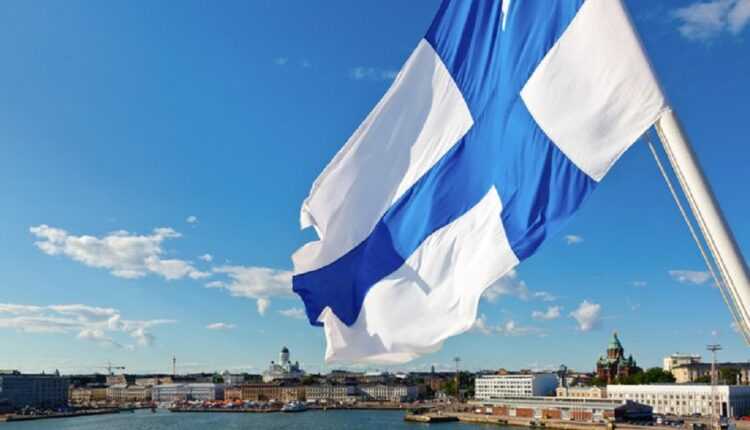 Finland lifts travel restrictions for Romania and for other European and third countries!

The Finnish authorities have decided to lift the travel ban from six other third countries, on the recommendation of the EU Council, after the Coronavirus-related situation in those countries is considered safe.

According to a statement from Finland's Interior Ministry on July 8, residents of Azerbaijan, Bosnia and Herzegovina, Brunei, Kosovo, Moldova and Serbia will be allowed to enter Finland starting Monday, July 12.

Also, entry restrictions have already been removed for residents of the following third countries: Albania, Australia, South Korea, Hong Kong, Israel, Japan, Macao, Northern Macedonia, Singapore, Taiwan and New Zealand. However, the country has lifted a ban on travel from Lebanon. On the other hand, the entry ban in the rest of third countries was extended until 22 August.

The government has also extended border controls with several EU / Schengen countries, which were due to expire on 12 July to 26 July. Thus, border control of Finland with Lithuania, Slovenia, Switzerland, the Netherlands, Belgium, Spain, Greece, Latvia, Liechtenstein, Luxembourg, Norway, Portugal, France, Sweden, Denmark and Estonia will be lifted from 26 July.

Also from July 26, entry restrictions will be completely removed for arrivals from Bulgaria, Ireland, Croatia, Cyprus, Monaco, Romania, San Marino and the Vatican.

According to the European Center for Disease Prevention and Control, 75% of the Finnish population was vaccinated with at least the first dose of COVID-19 vaccines, while 26% of all Finnish adults were fully vaccinated.