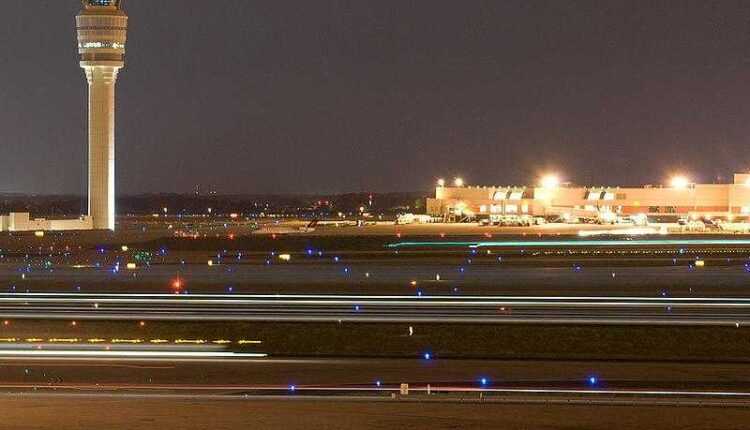 In a moment of curiosity, I looked to see which is the busiest airport in the world. And after a few minutes I reached Hartsfield – Jackson Atlanta International Airport, occupying the first position in 2005 with over 90 millions of passengers annually.

Hartsfield – Jackson Atlanta International Airport is located 11 Km south of downtown Atlanta, Georgia, United States. It was born at 16 April 1925, and in 1930 it was already in the top 3 the busiest airports in the US. It currently has 195 boarding gates, of which 186 international. Atlanta Airport is a hub for AirTran Airways, Delta Air Lines, Delta Connection partner Atlantic Southeast Airlines. The Delta air hub is the largest in the world.

Passenger air traffic from / to the Airport… 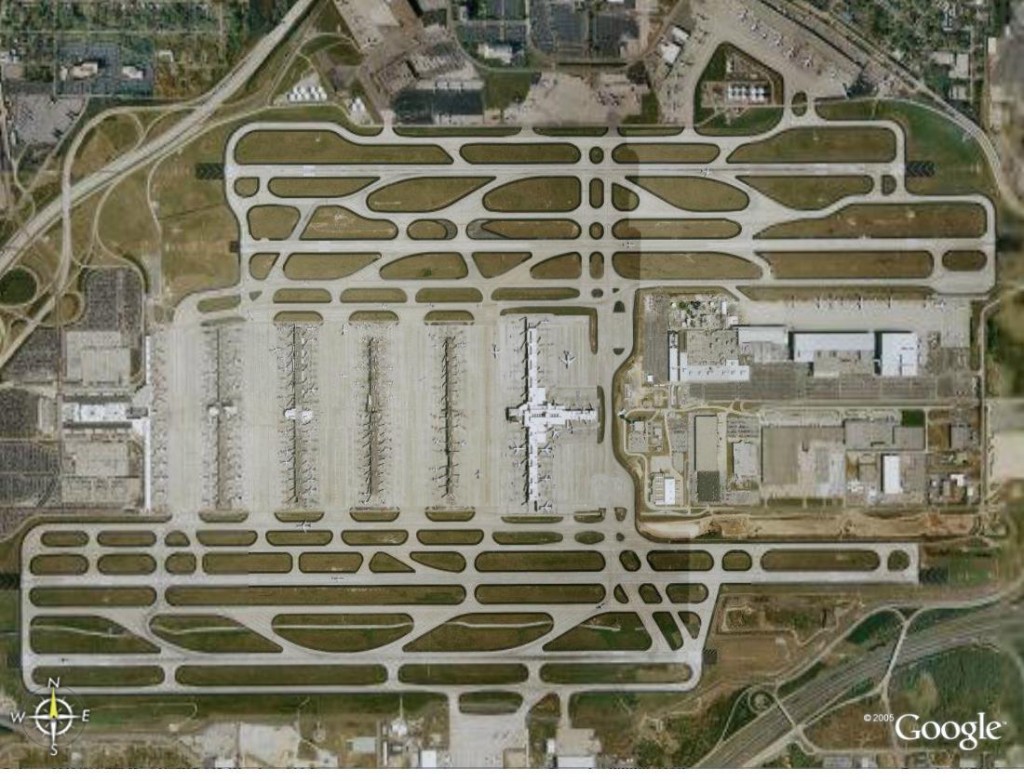 Annually, over 950 000 of aircraft movements are recorded at the Hartsfield – Jackson Atlanta International Airport on the 5 concrete runways. This means that every 1 minute approximately 2 planes are in the process of landing or taking off. They came to carry 2011 over 92 millions of passengers. On average, each aircraft carried approximately 100 of passengers. 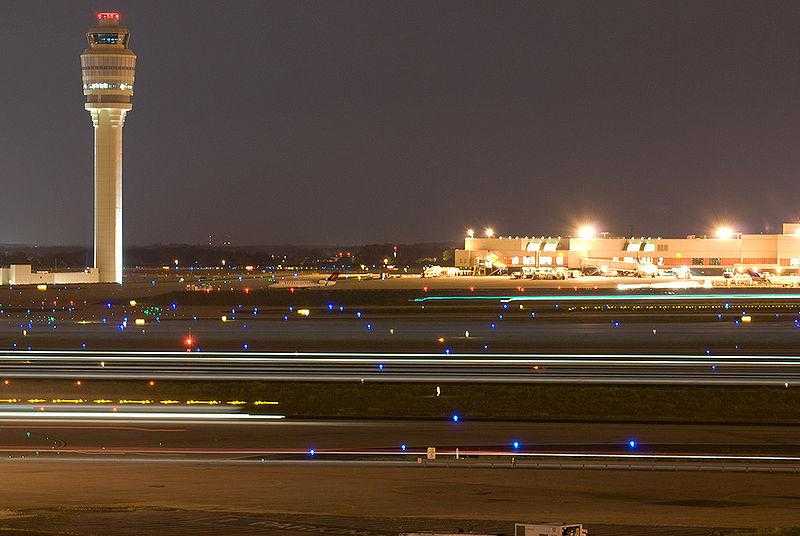 If we look at development areas globally, the Atlanta airport is likely to reach 5 in the next 3 years. Airport Al Maktoum International from Dubai is projected to reach 150 traffic of millions of passengers annually to 2017, and Beijing has started a colossal project. The Chinese want to build one airport with an area of ​​54 square kilometers and which can carry traffic of up to 200 million passengers. The new airport near Beijing will be about the size of Bermuda.