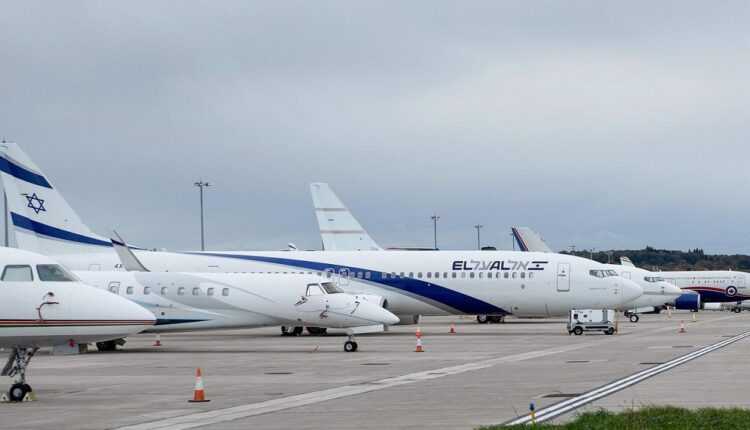 The hypocrisy of political leaders and global warming: 400 private jets flew to Glasgow for COP26!

For two weeks, between October 31 and November 12, more than 120 state leaders and delegations from about 200 countries, climate experts and environmental activists will attend COP26. There will be discussions about the future of the planet and how environmental issues can be combated to limit the increase in global average temperature to below 1,5 degrees Celsius compared to the pre-industrial period.

The COP26 global summit is considered the most important event dedicated to climate, which was organized after the Paris Climate Agreement of 2015. It is not yet very clear at this time whether there will be a firm post-COP agreement for climate change to be controlled. .

The COP (Conference of the Parties) is a UN Conference on Climate Change, which has received increasing global attention. The summit is being held in Glasgow, Scotland. COP26 stake: achieving a net CO2 level of zero by 2050 and keeping the possibility of limiting global warming to 1,5 degrees Celsius.

In this context, at the COP26 summit to discuss reducing CO2 emissions, several delegations and state leaders flew to Glasgow on private jets. No fewer than 400 private jets landed in Scotland.

At least 52 private jets landed in Glasgow on Sunday. The most cautious forecasts suggest that the fleet of private jets that flew for COP26 generated 13000 tonnes of CO2 emissions, the equivalent of the amount produced by more than 1600 Britons in one year.

Among those who chose to fly with private jets, although they had the opportunity to fly aboard airliners, are: Jeff Bezos, Prince Charles, Angela Merkel, Emmanuel Macron and many others.

US President Joe Biden alone generated about 100 tons of carbon to attend the conference. The fleet consisted of four planes, the Marine One helicopter, which was joined by a huge convoy of cars, including The Beast and numerous SUVs, informs hotnews.ro.

False vaccination certificates made in Romania and Bulgaria are invading Greece!