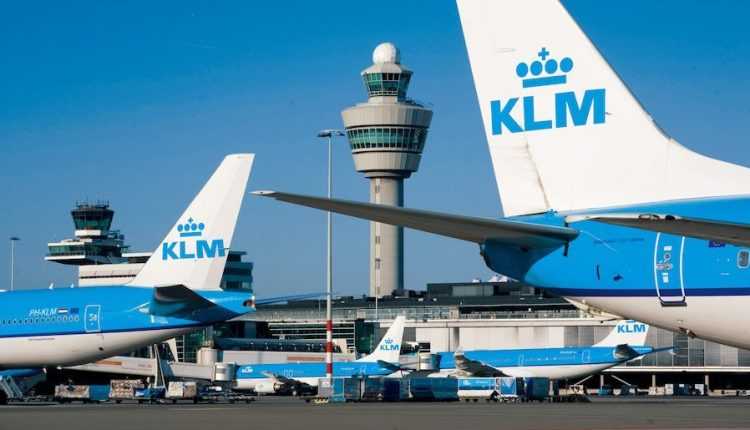 KLM cancels dozens of flights to reduce pressure on aircrew and at Amsterdam Airport!

This weekend, April 29 - May 1, 2022, KLM decided to cancel dozens of flights to / from Amsterdam to reduce the pressure on staff. Rather, KLM is facing a staffing crisis, as is the case with many airlines in Europe and around the world.

An Air France-KLM spokesman told ANP (the Dutch news agency) that the flights had been canceled as a precaution to reduce pressure on the company's staff.

We remind you that last week, ground workers went on a spontaneous strike at Amsterdam Schiphol Airport. The unions demanded wage increases and better working conditions, causing a large number of delays and cancellations of KLM flights.

Amsterdam Airport has asked airlines to consider reducing the number of flights, fearing that its terminals could become overcrowded again over the weekend, as it was between 23-25 ​​April 2022. KLM followed the advice and canceled 28 return flights on Friday, and more will be announced for Saturday and Sunday.

According to statements made by KLM officials, the company canceled about 50 round-trip flights for Saturday and Sunday, in addition to the 28 flights canceled on Friday. Cancellation of flights and adjustment of KLM flight schedules also helps to control your workload.

KLM's flight schedule will be optimized throughout the weekend. At this time, we do not expect any further cancellations. However, other cancellations cannot be ruled out. At the same time, KLM recommends that passengers arrive at the airport at least 3 hours before the flight time.

Currently KLM flights to / from Bucharest are operated according to the operational schedule!

Bomb threat aboard a RYANAIR plane bound for Billund!

Amsterdam Schiphol Airport has faced a crowd like never seen before in recent years!