KLM will fly to Harare via Lusaka from October 29 2012

Nor KLM do not leave behind. After launching routes to Luanda - Angola and Lusaka - Zambiain October 29 will open the route to Harare - Zimbabwe. The Republic of Zimbabwe is located in the southeast of Africa, and Harare is the capital. The country is attractive in terms of business, but also tourism. 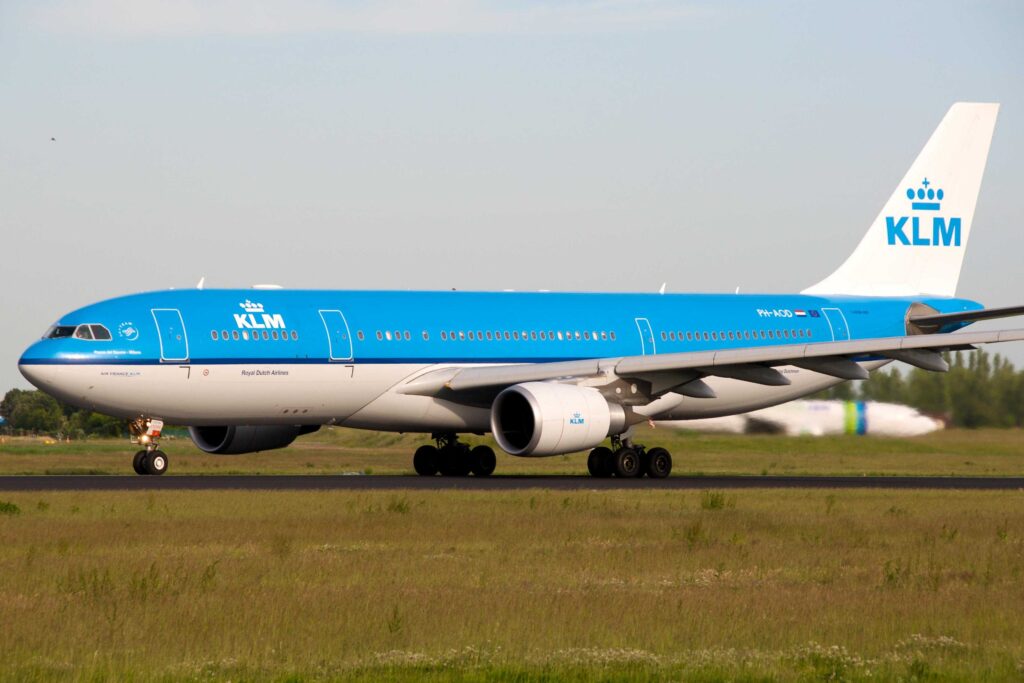 The route will be operated 3 times a week via Lusaka. KL523 flight will be operated with a Airbus A330-200 on Mondays, Thursdays and Saturdays. It will take off from Schiphol at 10.20 and will land at Harare on the same day at 21.25. The return flight with the same number KL523 will take off from Zimbabwe at 22.30, with an intermediate landing in Lusaka and will land in Amsterdam the next morning, at 10.20.

SilkAir has made a commitment to 54 for Boeing 737 aircraft

Airbus delays delivery of the first A380 British Airways