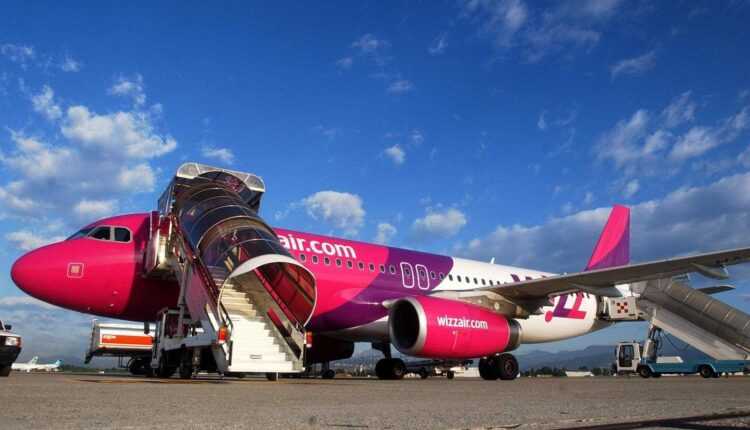 Tel Aviv, a destination taken by low-cost carriers from Europe!

The past days, Wizz Air announced a new route from Craiova. It will be inaugurated on 19 June and it's about Craiova - Tel Aviv. There will be two flights a week, on Mondays and Fridays.

With the new route, the frequency of flights on will also increase route Bucharest - Tel Aviv, from 4 to six / week, starting in June. From 18 September, Wizz Air will operate daily flights from the capital of Romania to Israel.

Wizz Air resumes flights between Romania and Sweden from 1

But Wizz Air storms the city of Tel Aviv and announces new routes and frequency increases from other countries. from June 17 2017, the route will be inaugurated Lublin - Tel Aviv (2 weekly flights), and from 23 June there will be two weekly flights on the route Košice - Tel Aviv.

On the route Budapest - Tel Aviv, Wizz Air will operate 10 weekly flights starting with October 29 2017, an increase of 3 frequencies.

The flights will be operated by aircraft of the type Airbus A320 / 321, which have transport capacities between 180 and 230 of seats.

But I can't see what 2017 brings comes with many flights from / to Tel Aviv, many from Europe, but also from other continents. There will be seasonal, but also permanent flights.

Tel Aviv, a cosmopolitan, modern and vibrant city, is an ideal year-round holiday destination, with a welcoming beach, where coffee and culinary innovations are local emblems. With a fascinating history, the city will surprise visitors with contemporary art galleries, chic lounges, craft boutiques and warm beaches.