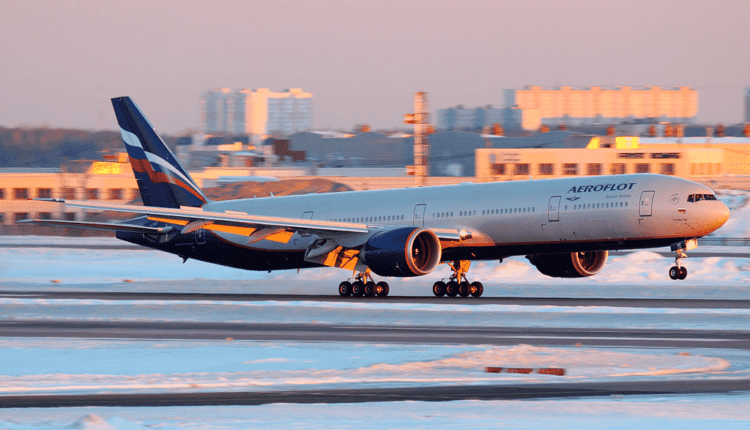 By Sorin Rusi Last updated NO ONE. , NEVER
0 313
Share FacebookTwitterPinterestLinkedinWhatsApp

Over time, Aeroflot had very good promotions. There were times when a flight to New York started from 415 EURO. Here is this time we announce a new SOC offer: Bucharest - Beijing from 1806 lei / 405 EURO.

In the shower, the lowest fare is 924 lei, and on the return I found the tariff of 882 lei. The price of 1805 lei (according to the website of the Russian airline operator) is for round trip flights with all taxes included. The fare has been validated for many flights from September, October, November, December.

flights Bucharest - Beijing are via Moscow. This time, the fare was validated on flights with a very good schedule. In the shower, the duration of both flights is 14 hours and 10 minutes, of which approximately 4 hours stop in Moscow. On return, the flight duration is 12 hours and 20 minutes, the scale being only one hour.

Bucharest - Moscow - Bucharest flights are operated by Sukhoi Superjet 100-95B (SU9) aircraft, and Moscow - Beijing flights and return with Airbus A330 / Boeing 777 flights.

That said, we wish you a pleasant trip! Clear sky!