By Sorin Rusi Last updated NEVER TUESDAY. , NEVER
1 454
Share FacebookTwitterPinterestLinkedinWhatsApp
Delayed plane? Flight canceled? >>Claim compensation now<< for delayed or canceled flight. You can be entitled to up to € 600.

We continue to write to you about spring offers. The turn of the Vueling airline has arrived to present the Tuesday promotion with 9 EURO / segment airline tickets. 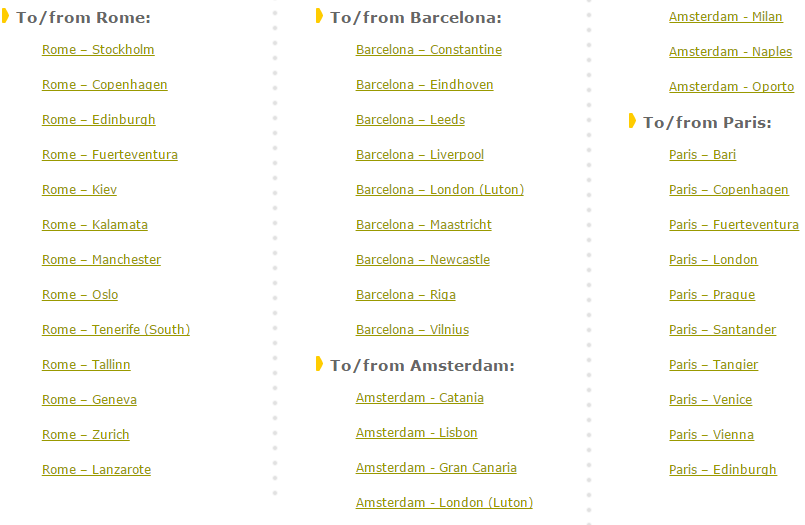 Vueling offer is valid for the period 8-11 martie 2016, and trips must be made somewhere between March 30 and August 15, 2016. The promotion is valid for trips made from / to Rome, Barcelona, ​​Paris and Amsterdam. 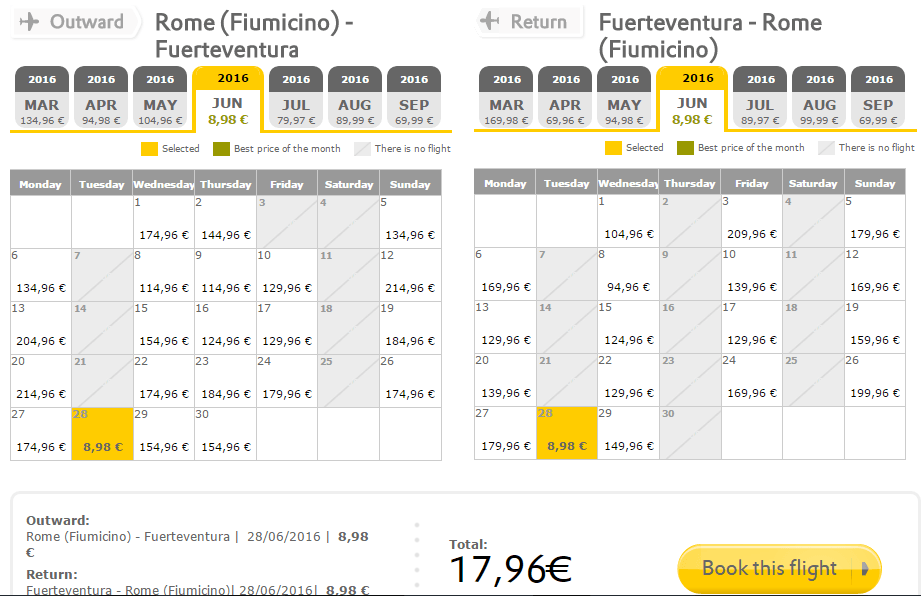 At a glance, we were attracted by the offers from Rome to Tenerife, Fuerteventura and Lanzarote, prices from 9 EURO / segment. If you want to travel from Bucharest, consider Ryanair offer with flights to Rome. You should be in a hurry, as places are limited and fast.