On 23 August 2016, the Dutch Olympians returned to Amsterdam!

During this day, the 240 of Dutch athletes and coaches were welcomed at Schiphol Airport, Amsterdam. Once entered the Dutch airspace, the aircraft Boeing 777-300ER KLM #OrangePride was escorted by two aircraft F-TWO Royal Dutch Air Force.

Welcome to Dutch athletes in Amsterdam!

At the landing at the Amsterdam airport, the athletes were greeted with water cannons and a festive ceremony. 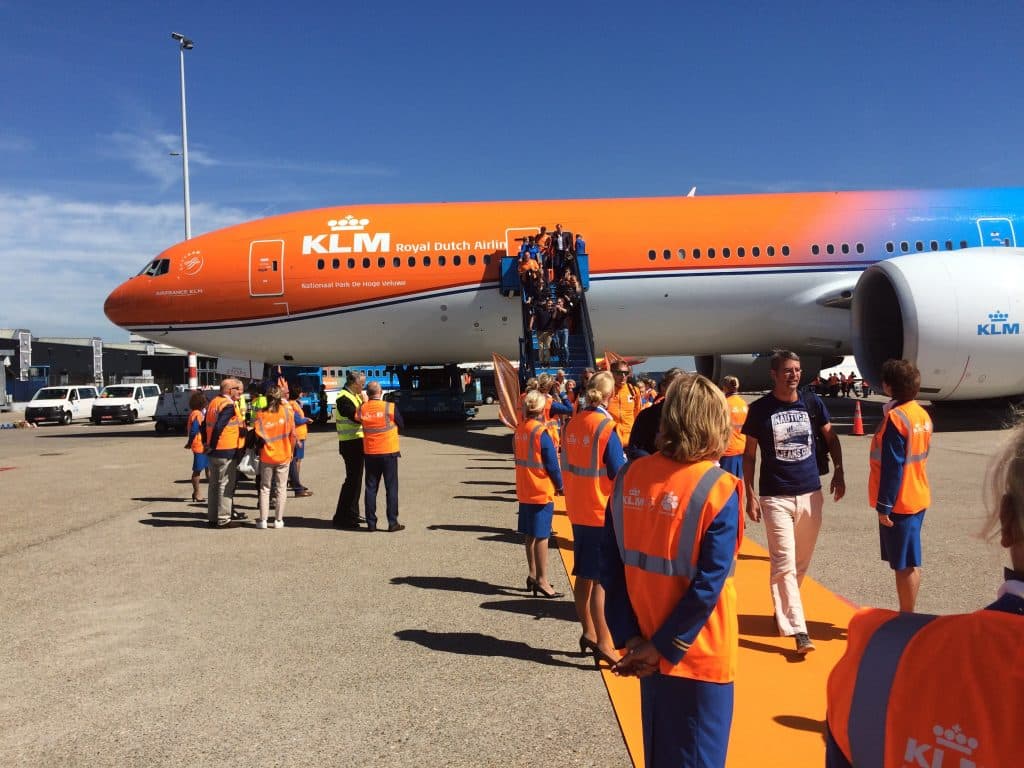 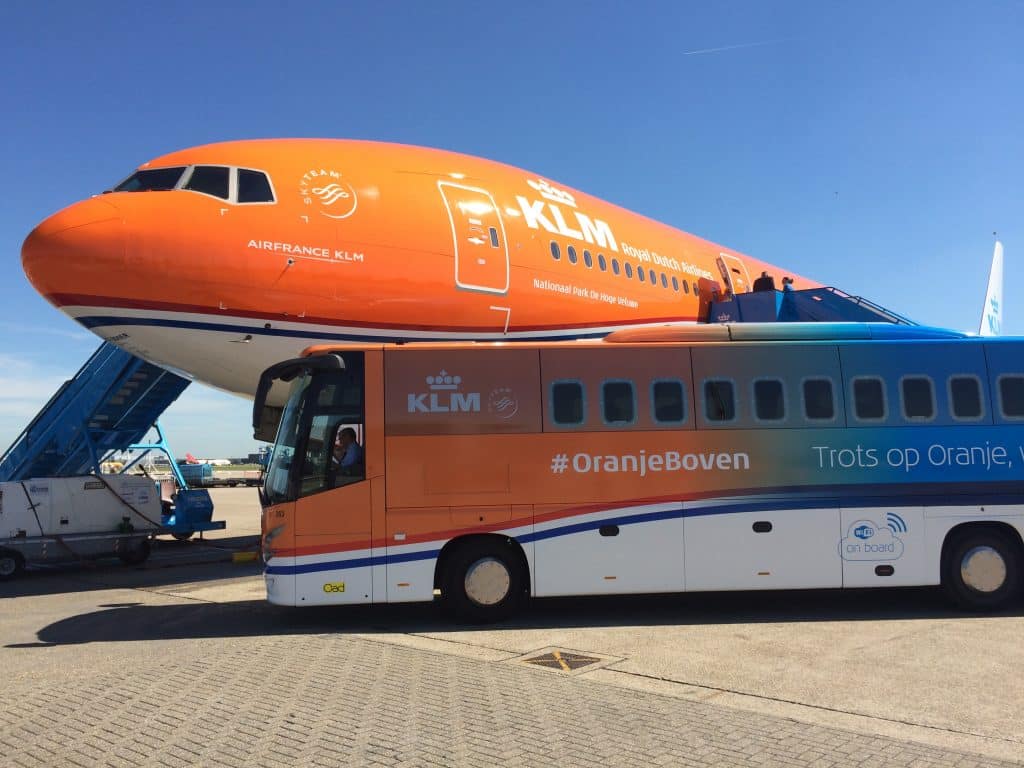 Wizz Air hires in Bucharest, in August and September 2016