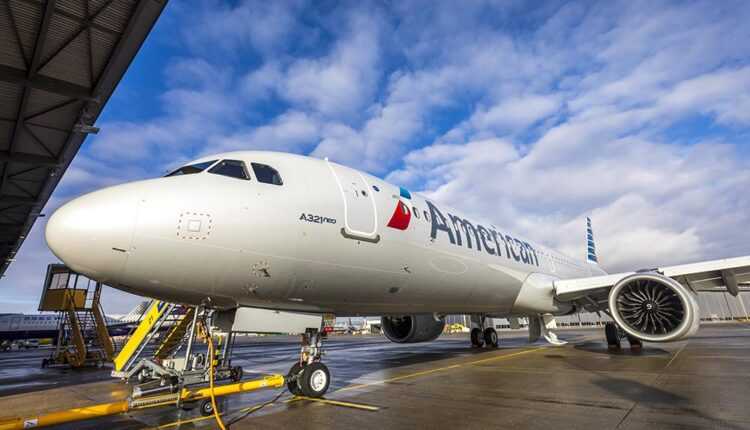 Earlier this month, the first Airbus A321neo American Airlines was delivered. The aircraft was delivered from the Airbus base in Hamburg.

The first A321neo American Airlines, indicative of N400AN, departed from Hamburg on Friday for Pittsburgh International Airport (PIT). It operated the transatlantic flight AA9708, over 6529 kilometers. The flight duration was 8: 22 hours.

The plane will remain at PIT for a few weeks, during which time American Airlines technicians will prepare it for commercial flights. The Tech Ops - PIT team will install the necessary technology for satellite Wi-Fi.

With the receipt of several A321neo aircraft, American Airlines will introduce them to other domestic destinations. Gradually, the new A321neo aircraft will replace the Boeing 757 fleet.

American Airlines has ordered 100 from A321neo aircraft and opted for "Cabin Flex" or "NX", which comes with a new emergency door configuration.

The airline Germany, in bankruptcy / stopped the activity