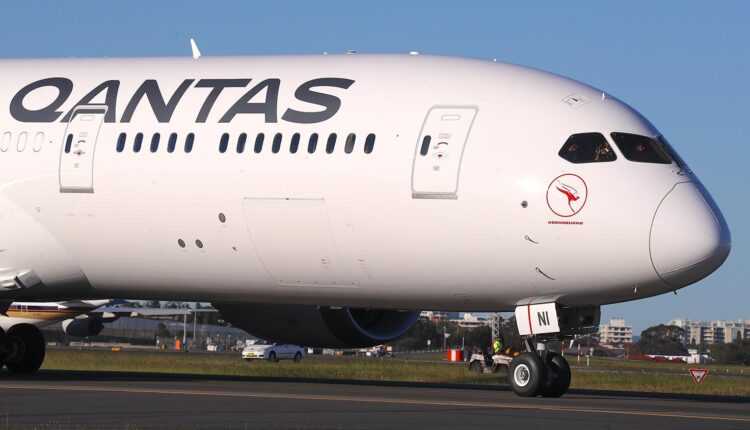 On 18 October 2019, QF7879 flight departed from New York to Sydney. It was a historic flight between the 2 destinations, for the first time being operated directly, without a stopover. The 16200 kilometer distance was covered in 19 hours and 16 minutes by a Boeing 787-9 Dreamliner Qantas. The plane landed in Sydney on 20 October, at 7: 43.

QF7879 flight is part of a series of 3 test flights for the Qantas Sunrise project. Australia's main airline wants to launch very long non-stop flights from Australia to Europe and North America.

It was a historic moment for the entire aviation industry. Following these test flights, Qantas will decide whether to continue the Sunrise project and launch the long-awaited flights, or give up. However, for Qantas Sunrise, Alan Joyce has asked aircraft manufacturers to make dedicated models for very long flights. The models are taken into account A350-1000ULR or the new generation of 777X aircraft.