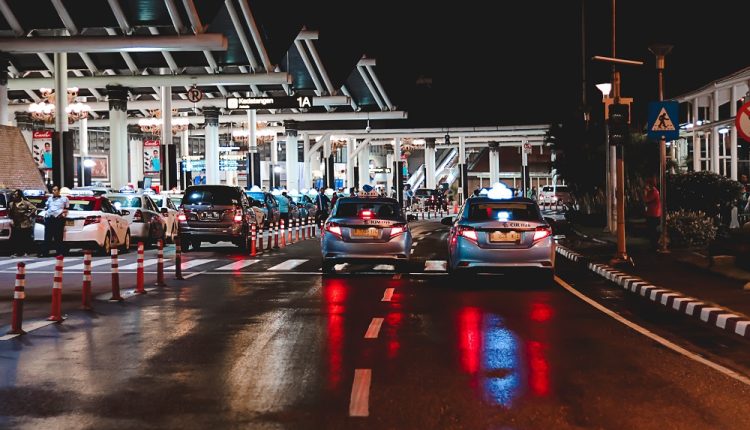 The Russians are using the Norwegian border crossing to reach Europe

Now that it has become more difficult than ever for Russian citizens to enter Europe, they have sought alternative ways to avoid extremely long flights.

The Norwegian newspaper VG revealed that the border crossing near Kirkenes has registered a large number of people who want to get to Europe or return to their country.

The Russians are using the Norwegian border crossing

The EU closed its airspace for Russian aircraft in early March due to the ongoing war in Ukraine. Since the airspace was closed, most airlines have canceled flights.

Thus, travelers from Moscow, who previously could reach Oslo for about two and a half hours, are now facing extensions, as Russian aircraft can now follow the route only through Istanbul or Dubai.

Turkey will launch a new airline dedicated to Russian tourists

Shanghai is under the most drastic lockdown since the advent of COVID-19!