By Sorin Rusi On NEXT Feb , NEVER
0 349
Share FacebookTwitterPinterestLinkedinWhatsApp

After privatization, TAP Portugal the operational reform began. He announced that he was giving up several European flights, but was looking hopefully across the Atlantic. The 2016 summer season will bring new long-haul routes that TAP Portugal has announced will operate from Lisbon. 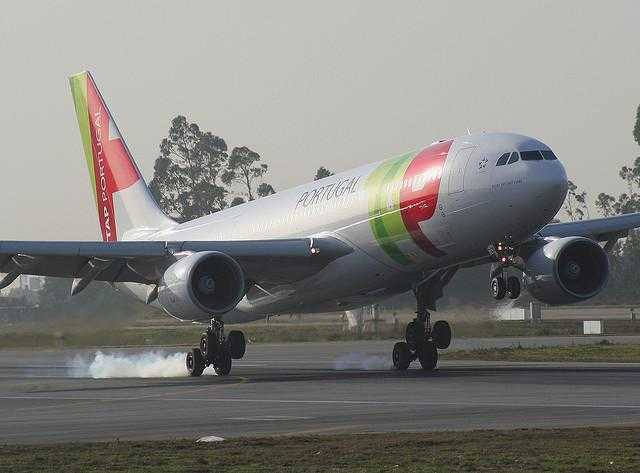 TAP Air Portugal will launch new flights. From Lisbon to…

Starting with 1 July 2016, TAP Portugal will resume daily flights between Lisbon and New York JFK. The last flight operated by TAP on this route was in October 2002. After 14 years, TAP returns to New York JFK and will honor Airbus A330-200 aircraft after the following schedule:

Also from this summer, starting with 11 June 2016, TAP Portugal will resume daily flights on the route Lisbon - Boston. They will be honored with aircraft Airbus A330-200 configured in 2 classes after the following schedule:

Flights are loaded into the reservation system.