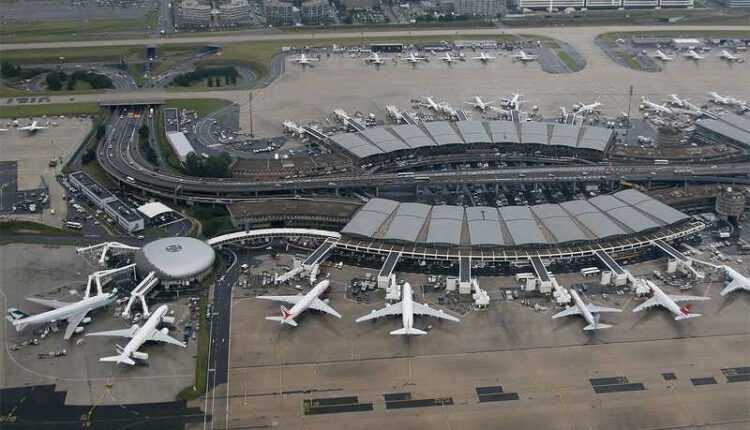 Traffic at Paris airports fell by 74,5% in September 2020 compared to the same period last year.

airports Paris-CDG and Paris-Orly together they registered only 25% of the passenger traffic registered in September 2019, in total 2,4 million passengers.

After a 68.8% decrease in August 2020, passenger air traffic at Paris airports fell by 74,5% in September. All airports managed by ADP Group worldwide, there was a 60.6% decrease in passenger traffic compared to the same period last year.

ADP Group recalls in a press release that at Paris-Charles de Gaulle only terminals 2E, 2F and 2AC are open to accommodate all commercial passenger traffic.

As I mentioned in other articles, COVID-19 pandemic has hit hard in aviation, tourism and airports, but also in all related industries.

RYANAIR closes its Cork, Shannon and Toulouse bases. Reduces operational capacity from 60% to 40% compared to the 2019 winter season.