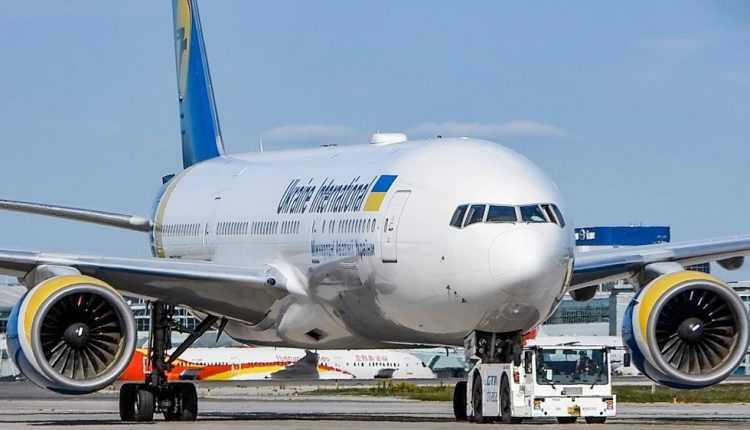 Ukraine International Airlines (UIA) has announced a major expansion of its operational program for summer 2022!

Ukraine International Airlines (UIA) has announced the reactivation of a number of routes and the launch of new destinations as part of the 2022 summer season. York and Toronto, but also increasing frequencies to Delhi.

Ukraine International Airlines (UIA) started selling tickets on the new routes loaded into the system. Therefore, starting in June, the UIA will expand the route network to the following destinations:

In addition to rebuilding the original route network, from June 2022 the UIA intends to fly on completely new routes, from Kiev (KBP) to Alicante (LAC) and Oslo (OSL).

In addition, the airline offers access to more than 30 cities in the United States and Canada through New York and Toronto airports with local partners, including to / from Montreal (YMQ), Ottawa (YOW), Winnipeg (YWG), Vancouver (YVR), Boston (BOS), Los Angeles (LAX), San Francisco (SFO) and other cities.

As of June 1, 2022, the UIA is increasing the frequency of flights to Delhi, India. The flights will be operated five times a week with Boeing 777-200ER aircraft:

Sweden will lift most local restrictions on Covid-19 from February 9th!

Validity of the vaccination certificate for each EU / Schengen Member State