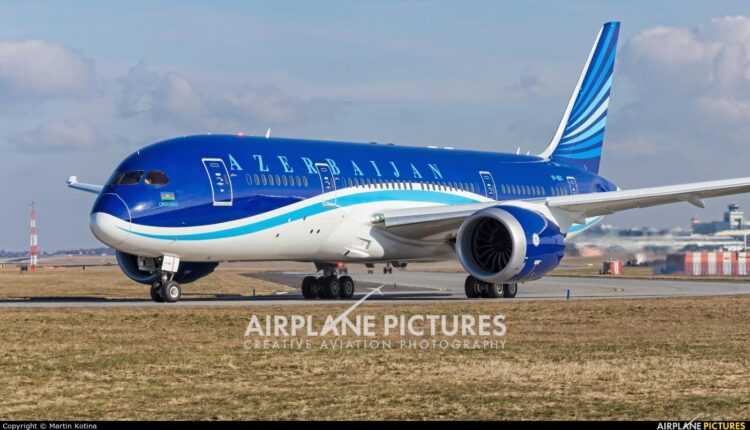 #EnjoyBucharest puts Bucharest on the world map of tourist destinations