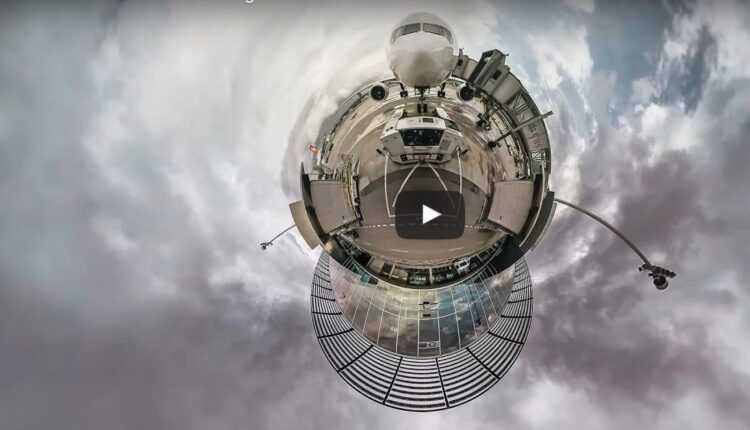 By Sorin Rusi On NEVER Nov , NEVER
0 401
Share
Delayed plane? Flight canceled? >>Claim compensation now<< for delayed or canceled flight. You can be entitled to up to € 600.

Swiss International Air Lines introduces us to the new Boeing 777-300ER in a unique format. Through a video-360, SWISS highlights the strengths of a Triple Seven, the flagship of the fleet. 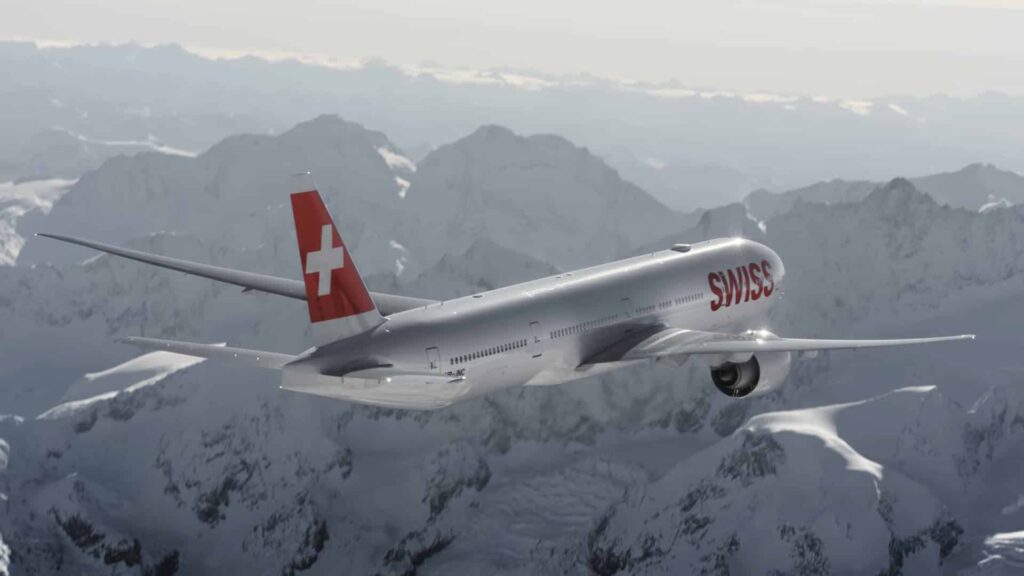 Boeing 777-300ER SWISS aircraft are configured in 3 classes and have 340 seating capacity: 8 at First Class, 62 at Business Class and 270 at Economy Class.