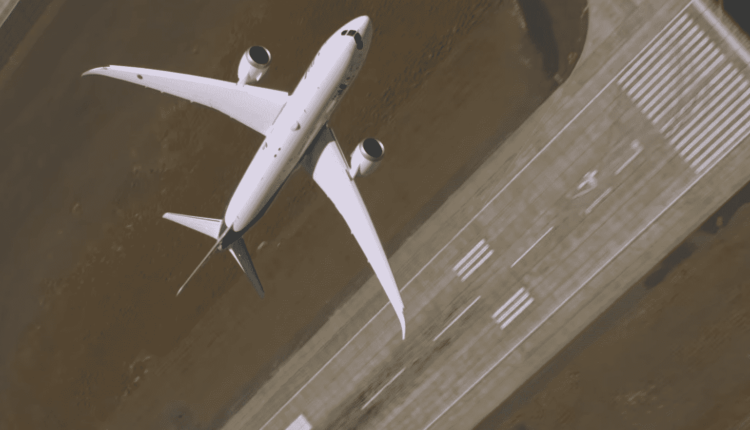 Today, 7 July 2016, Boeing and ANA released a video of the demonstration flight operated by a Boeing 787-9 Dreamliner aircraft. The same plane will be seen in a spectacular evolution, between July 11-13, at the Farnborough International Airshow, UK.

At the helm of the aircraft were commanders Randy Neville, Van Chaney and John Misuradze, test pilots at Boeing. The video material is a teasing, which presents some technical demonstrations planned for the UK air show. 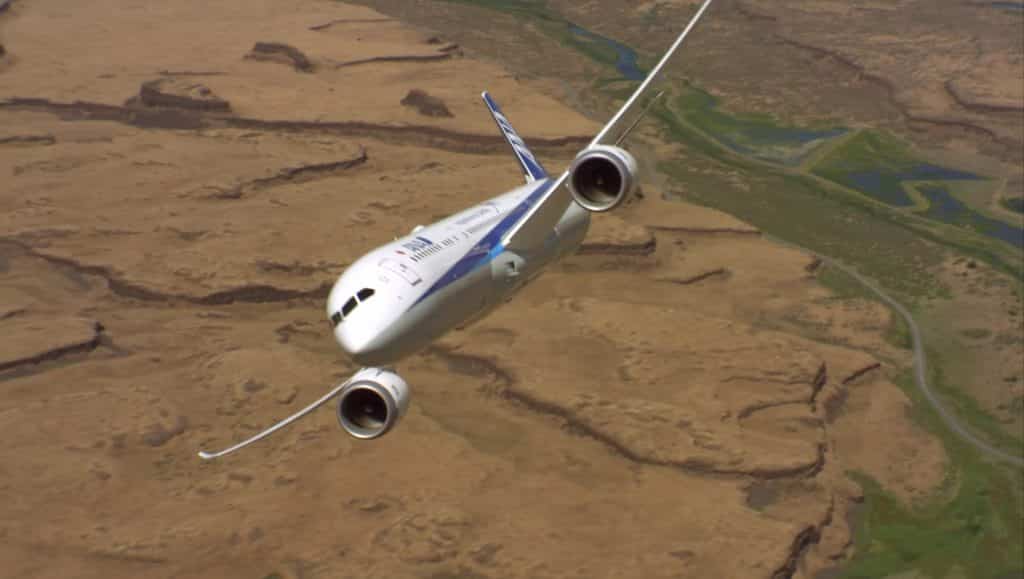 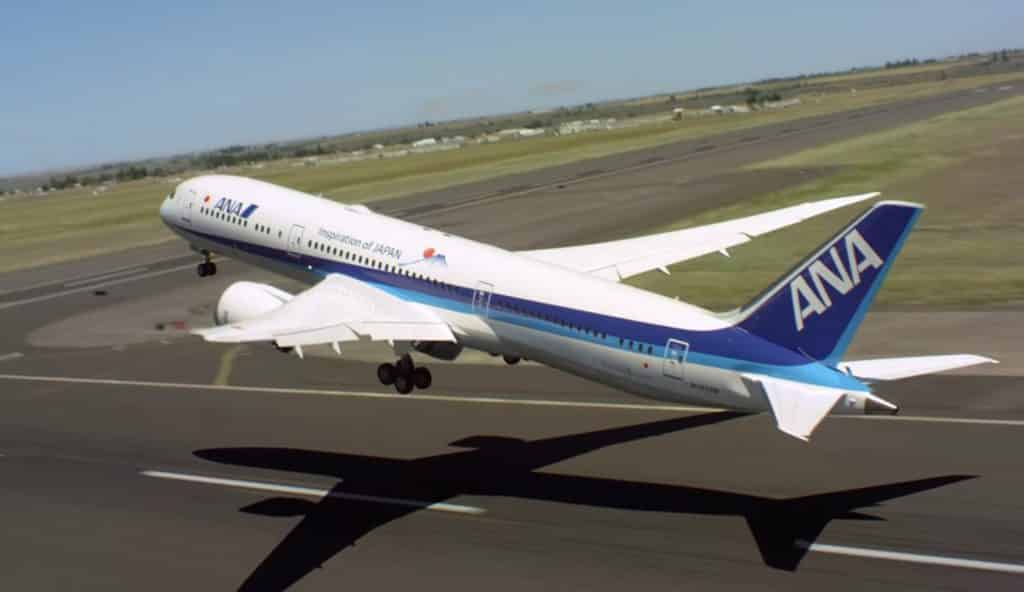 For the first time in the history of the ANA airline operator, a Dreamliner aircraft will attend an international air show. The plane is personalized with Fiji Mountain and cherry blossoms, two symbols of Japan. It will be delivered later this month, becoming the 13 787-9 Dreamliner of the ANA (All Nippon Airways) fleet.

How do I find the cheapest airline tickets?

Frankfurt - San Jose with Lufthansa and the Flying Lab service