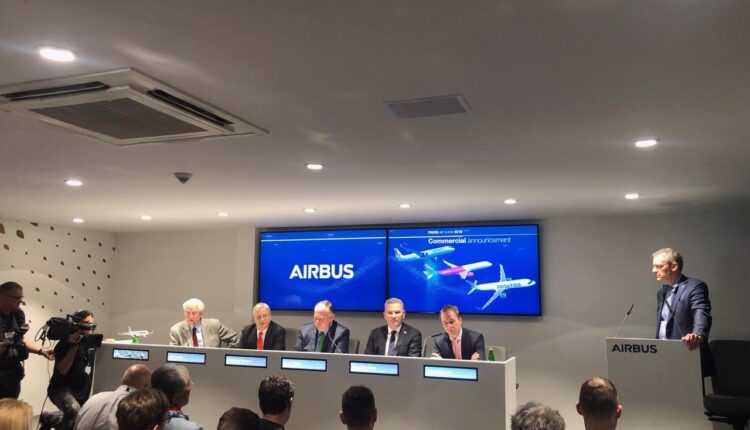 Wizz Air Holdings Plc today announced the acquisition of a 20 of Airbus A321XLR aircraft. The transaction is part of a memorandum of understanding between Indigo Partners and Airbus.

The current order will be delivered over three years, starting with year 2023. The A321XLR variant will be operated with 239 seats, as well as A321neo, to ensure homogeneity with the existing Wizz Air fleet.

aircraft Airbus A321XLR they can also be used in the existing Wizz Air network with the same efficiency. The completion of the order remains subject to approval by Wizz Air shareholders, as appropriate.

"A321XLR is the most cost-effective aircraft of this type and represents a significant opportunity for Wizz Air to further expand its network and connect points on the WIZZ map that are currently unavailable, given the increased capacity of the aircraft. Today, we operate 5-6 hours routes to the satisfaction of our passengers, and XLR will extend the WIZZ offer of quality services and 7-8 flight hours ”, said József Váradi, Chief Executive Officer of Wizz Air.

Today's announcement increases the number of firm orders for Wizz Air at 276 Airbus aircraft and deliveries are scheduled for 2026.

OFFICIAL: The bankruptcy proceedings have been launched in the case of Jet Airways