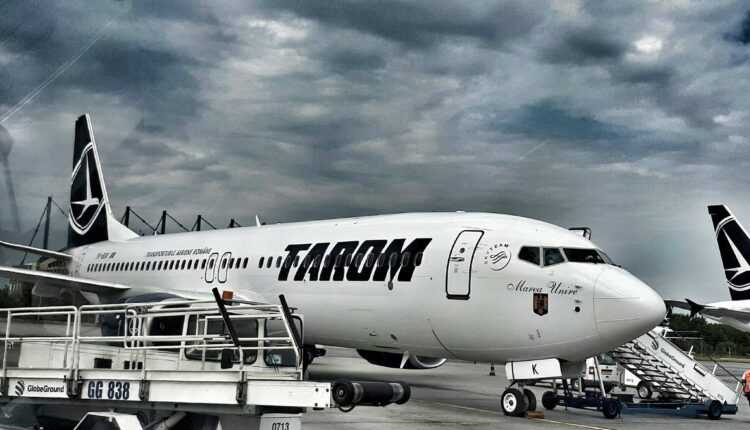 156 Romanian citizens were repatriated from Italy on a TAROM flight

Further steps are being taken to facilitate the return to the country of Romanian citizens who are abroad on a temporary basis and who have been affected by the measures to restrict air transport adopted in the context of the management of the COVID-19 pandemic.

The Ministry of Foreign Affairs informs that, during the evening of Wednesday, May 20, 156 Romanian citizens and two foreign citizens residing in Romania who were on the territory of the Italian Republic returned safely to the country.

The repatriation was ensured with a special flight operated by the Tarom company, on the Bucharest-Rome-Bucharest route.

Also, with the same flight, on the route Bucharest - Rome, the repatriation was facilitated for 132 Italian citizens who were on the Romanian territory.

The MFA renews the calls made previously regarding the prior verification of the information published on MAE website, respectively on the websites of the diplomatic missions and consular offices of Romania abroad.

A Boeing 737-800, with the vertical stabilizer dismantled, in flight