4 daily flights on the Bucharest - Paris route with Air France

Starting today, 30 March 2015, Air France started operating 4 daily flights on the Paris - Bucharest route. The flight departing from Bucharest has the code AF1689 and departs at 11.55. His pair flight, departing from Paris, departs at 07.15 in the French capital. The flight duration is approximately 3 hours. The prices start from 195 EURO, but there will certainly be attractive promotions.

This flight benefits the passengers, who will benefit from a greater number of transfer possibilities through the Paris - Charles de Gaulle airport. The new flight allows passengers to take advantage of multiple European and intercontinental correspondences while having shorter connections at the French airport.

Air France flights operated in May. Bucharest is not…

Thus, Romanian passengers who want to travel further to destinations such as Havana, Mauritius, Atlanta, Boston, Washington, New York and San Francisco will have a minimum waiting time of 50 minutes and a maximum of 2h40 minutes, time improved by approximately 2 hours. 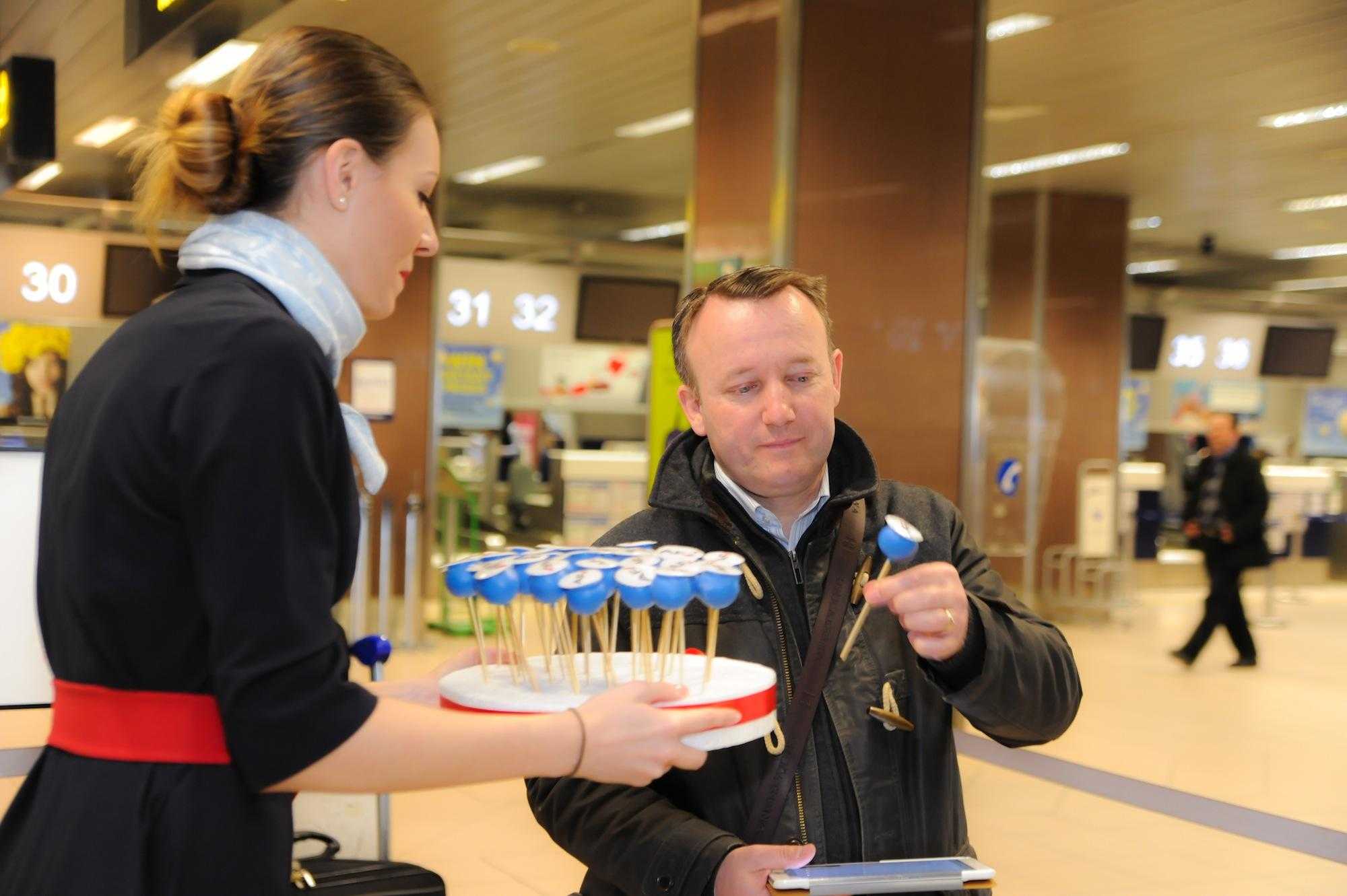 And because today was inaugurated the 4 daily flight on the route Bucharest - Paris, passengers of the AF1689 race received sweet gifts on boarding.