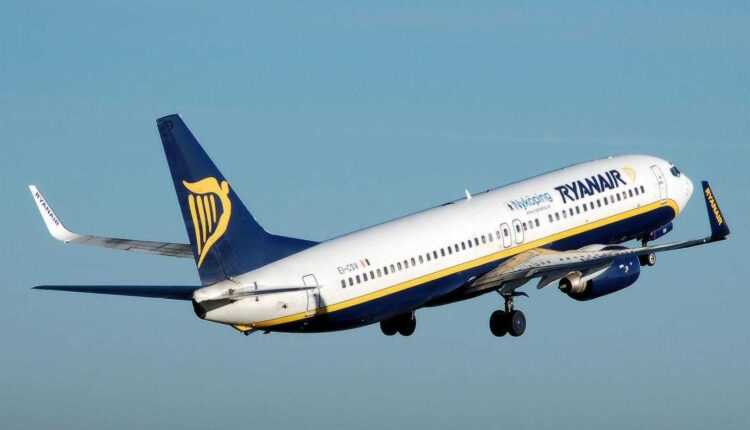 The 75 Ryanair base will be in Corfu, Greece

In April 2016, Ryanair will open the 75 operational base. It will be in Corfu, Greece. An aircraft will be allocated and 11 new routes will be opened to: Birmingham, Bratislava, Budapest, Cologne, Rome, Katowice, Poznan, Pisa, Rzeszow, Venice and Warsaw.

There will also be several flights to Charleroi (near Brussels), London (Stansted) and Bergamo (near Milan).

Coronavirus: RYANAIR could suspend all flights ...

Coronavirus: Ryanair could cancel up to 80% of flights

Coronavirus: RYANAIR cancels all flights to / from ...

Given that many Romanians travel to Greece, especially in the summer season, we expect Ryanair to launch flights on the Corfu - Bucharest route. Currently, this route is honored with charter flights.