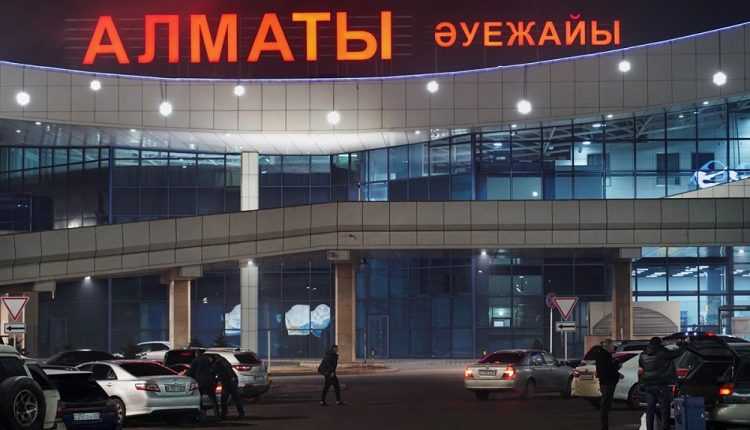 Kazakhstan's Almaty Airport has been occupied by anti-government protesters

Personnel at Almaty Airport, Kazakhstan's main airport, had to leave the airport after anti-government protesters took over the airport building. A nationwide protest began on Wednesday and was sparked by rising fuel prices.

A state of emergency has been declared, while the government is trying to regain control in the country and, implicitly, of the airport. The President of Kazakhstan, Kassym-Jomart Tokayev, stated that the airport was captured by "terrorists”And five planes were hijacked. At this time, flights are canceled to / from Kazakhstan Almaty International Airport.

Two Kazakh soldiers were killed during the liberation operation at Almaty International Airport, according to reports.

WoTwo Kazakh armed forces soldiers were killed during the operation to liberate Almaty international airport, according to reports. pic.twitter.com/q1hxolCsuh

Protests in Kazakhstan have so far reported hundreds of injured and at least eight dead. The president is urging Russia to end its protests. Several government buildings and the president's residence were engulfed in flames.