Budapest airport was closed - problems with the electrical system

By Sorin Rusi Last updated NEVER eat. , NEVER
0 379
Share
Delayed plane? Flight canceled? >>Claim compensation now<< for delayed or canceled flight. You can be entitled to up to € 600.

During the day, specifically at 10: 50 GMT, the airport in Budapest was closed to air traffic due to problems with the electrical system. Most affected was the control tower. According to information from the official website, the airport could be reopened on 8 December at 10.00 local time.

In the meantime, all flights to Budapest are redirected to Vienna, Bratislava and other major airports nearby. Passengers, who scheduled flights departing from Budapest International Airport, were asked not to go to the airport and contact airline operators to determine the details of the journey. 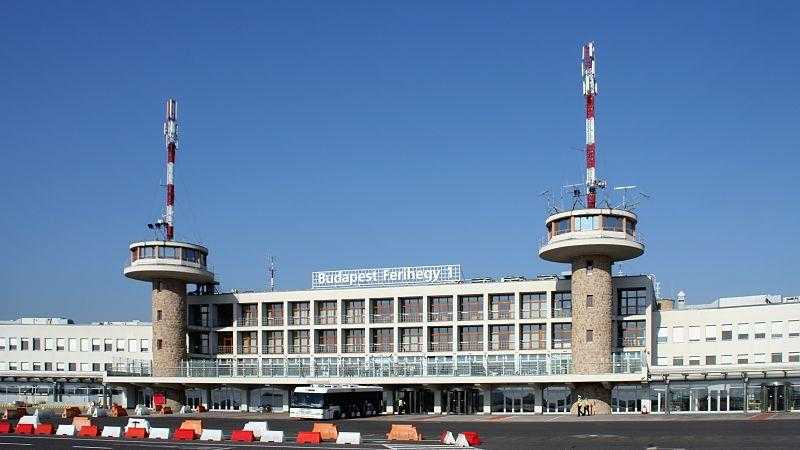 easyJet has postponed its flights to Budapest on Saturday, 8 December, and passengers are asked to contact the British operator to check the flight schedule.

Wizz Air announced the race schedule for 7 and 8 in December.

Ryanair canceled several flights on 7 and 8 December to / from Budapest: 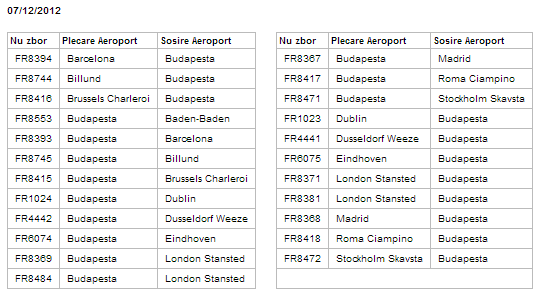 Passengers can request a refund if they have canceled tickets or can reschedule free of charge for other Ryanair flights - details on the Ryanair site!