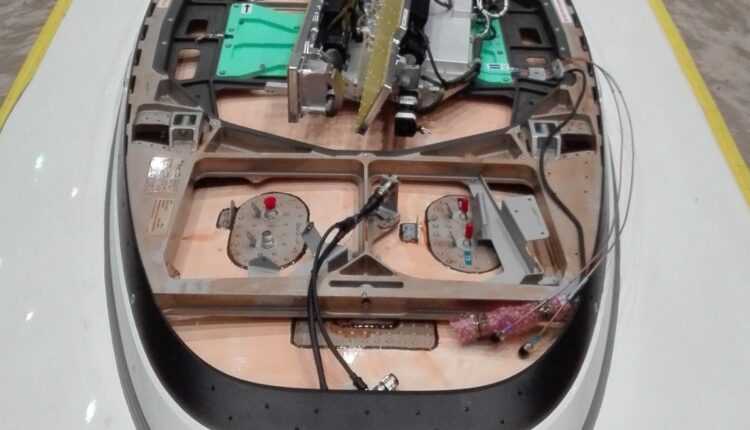 Air Europa will offer Wi-Fi on board long-haul aircraft

In the century of speed, Air Europa understood that the passengers are "dependent" on the internet and decided to introduce the service Wi-Fi on board long-courier aircraft. For Air Europa, 2016 is a year of change. Comes with brand new, new livery, new aircraft and new passenger services. 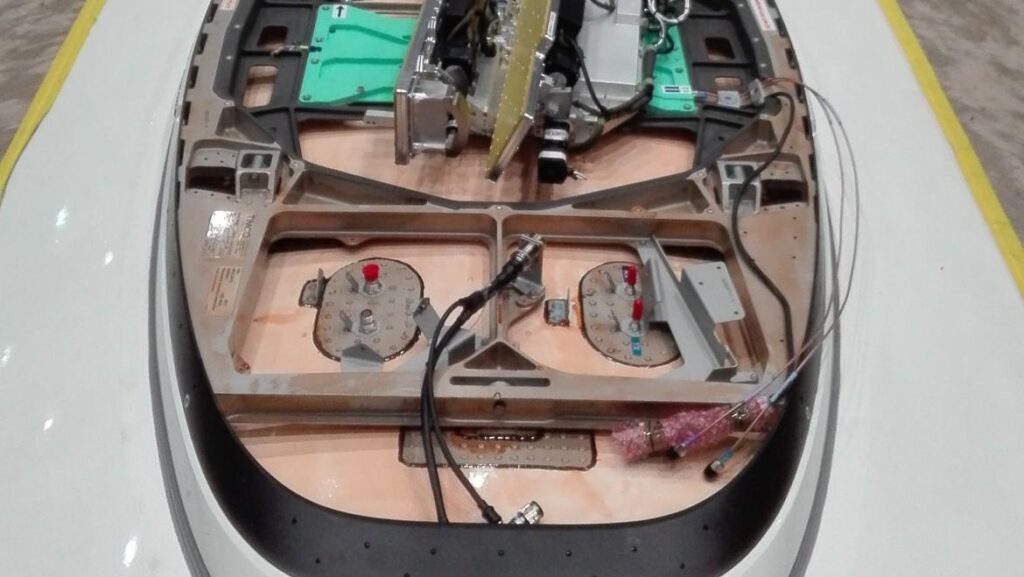 2performant with good and bad / About tourism affiliation

Black Friday 2018: Good gadgets and accessories to take in ...

Therefore, in addition to the new aircraft Boeing 787 Dreamliner, Air Europa has equipped 3 aircraft Airbus A330 (2 x A330-200 and 1 x A330-300) with the technology needed to provide high-speed Wi-Fi. The plan is for the entire fleet of long-haul aircraft to be equipped with the technology provided by Panasonic Avionics. Panasonic also delivered the eX3 IFE entertainment systems, which are equipped with the new 787 Dreamliner. 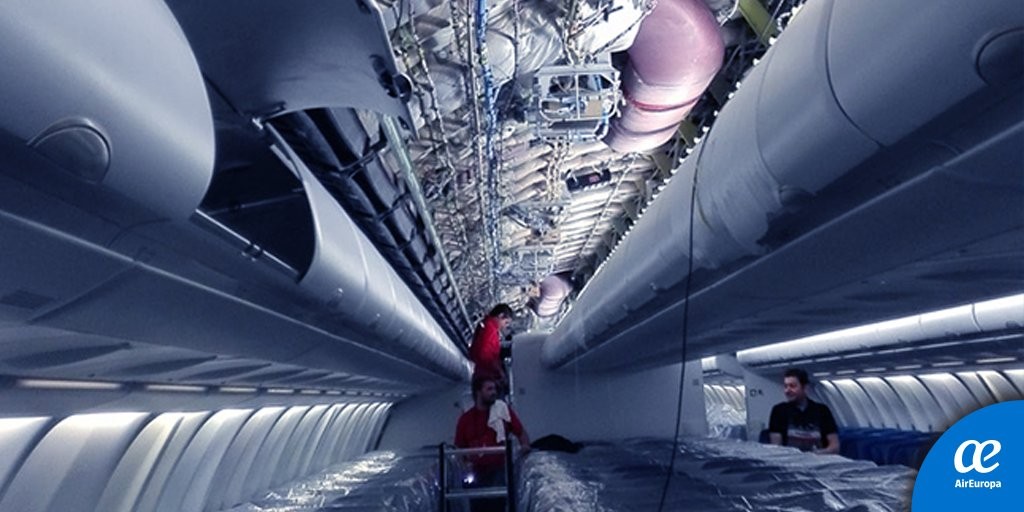 In connection with Wi-Fi, Air Europa introduced 3 tariff packages: 15Mb at 7 EURO, 30Mb at 13 EURO and 50 Mb at 20 EURO. The internet connection can be made after the aircraft reaches the cruise altitude, through the "ontheair" network. If you are not abusing music and movies, which you find in Air Europa's multimedia service, 50Mb is enough to chat, check email, communicate on social networks.