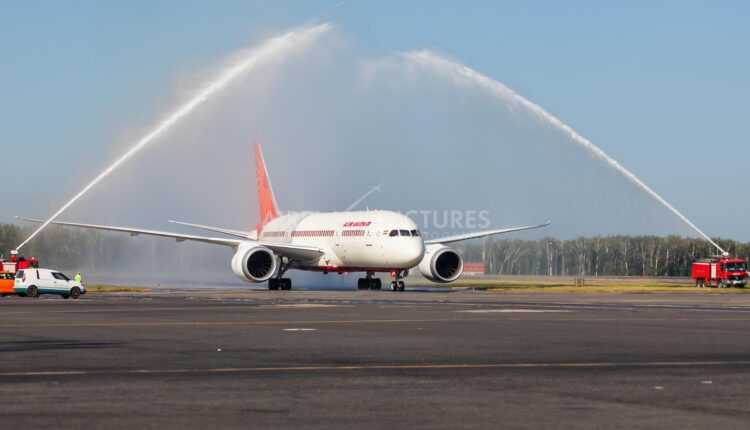 Air India resumed its flights to Moscow, after 15 years break

By Sorin Rusi Last updated NO ONE. , NEVER
0 217
Share FacebookTwitterPinterestLinkedinWhatsApp

Starting with 18 July 2014, Air India has relaunched the route New Delhi - Moscow Domodedovo, after 15 years of absence from the Russian capital. 4 weekly flights with Boeing 787-8 aircraft will be operated following the following schedule:

Air India is in direct competition on this route with Aeroflot, which flies on Sheremetyevo. After 15 years of pause for operational reasons, the revival of these routes was possible after a meeting between the Indian Prime Minister and the Russian President. Russia and India have had a strong relationship for over 60 years and are based on culture, industry and tourism.

Air India has planned to fly with its own aircraft to other destinations in Russia, but only after the Delhi - Moscow route proves to be profitable.