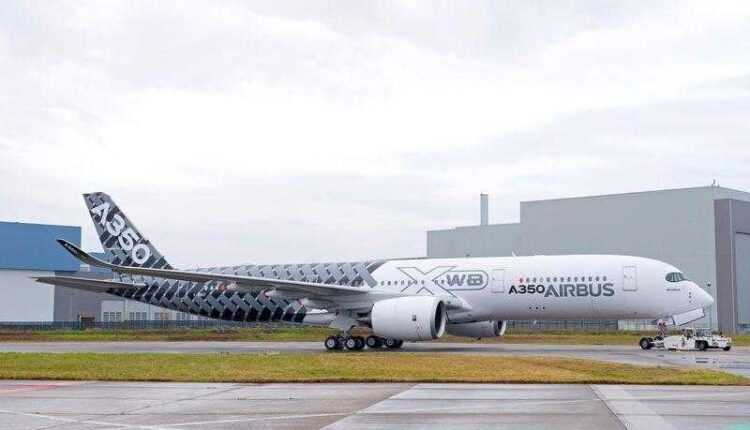 Airbus begins the year in full force and unveiled the third aircraft A350 XWB (MSN2), thus marking another important point in the evolution of the project. A350 is expected to enter the operating system in Q4 2014. The airplane Airbus A350-900 registered F-WWCF It was photographed at the base in Toulouse and is the first A350 XWB family aircraft to be equipped with a complete interior dedicated to passengers. 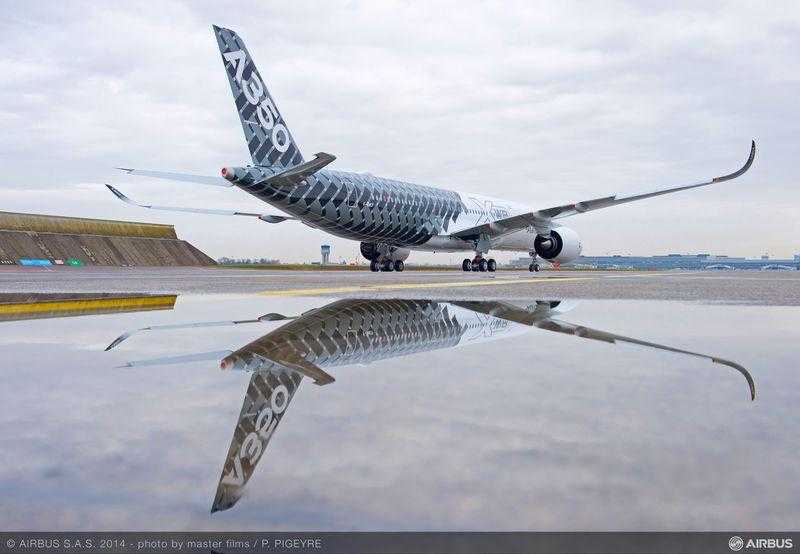 A350 XWB (MSN2) was presented in a special livery called "Carbon", thus referring to the structure of A350 aircraft which is 53% of reinforced carbon fiber (CFRP). The A350 XWB (MSN2) aircraft will operate long-haul test flights.

"Aviation is a force for good" - 100 years of commercial flights