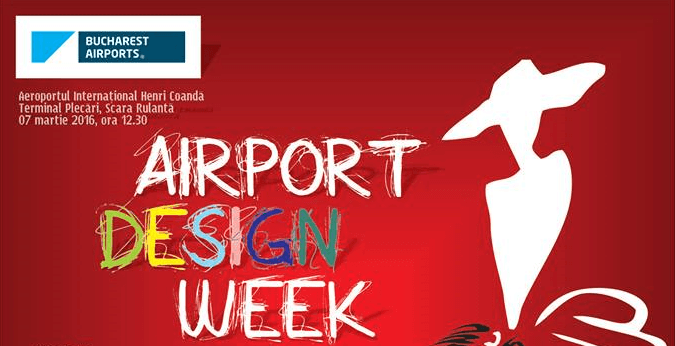 Bucharest National Airports Company celebrates, this year, Women's Day through a series of events dedicated to the passengers of Henri Coanda Airport and to women working in the field of aviation, employees of different companies in the airport area. 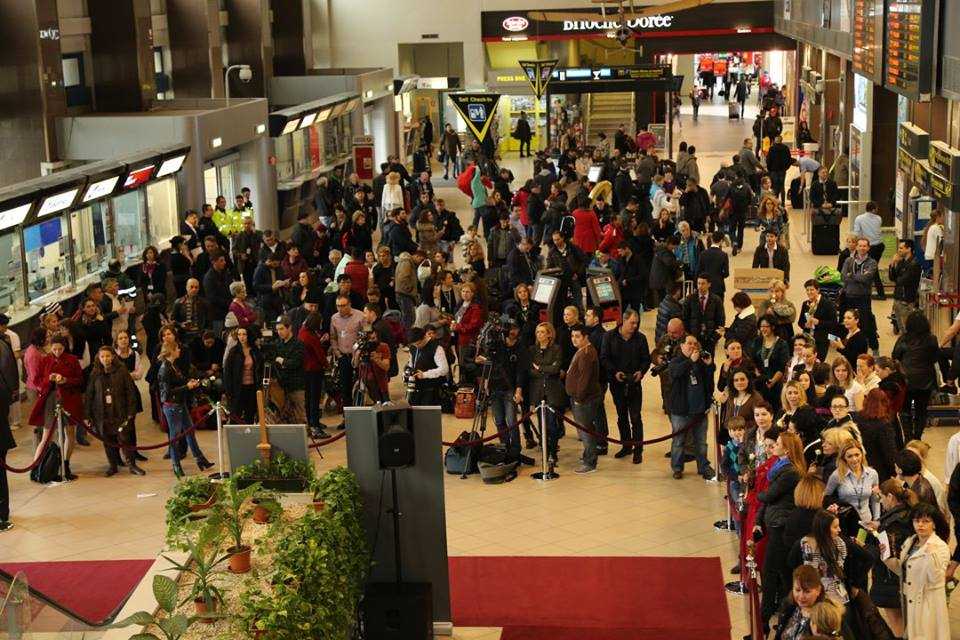 Continuing the tradition of recent years, CNAB organizes, on Monday, 7 March 2016, starting at 12.30, in the Departures Terminal of Henri Coandă Airport, a group of three fashion shows, two make-up and hairstyling workshops, as well as one concert held by Nico.

The fashion shows are signed by famous names in the field, Alexandra Calafeteanu and Claudia Rawlings, as well as by a young artist at the beginning of the road, Daniela Gogu. The show brings to the center of attention, and this year, some of the employees of the National Company Bucharest Airports, who had the courage to climb the podium and thanks to Mirele Vescan, the best known and most titled make-up artist in Romania. 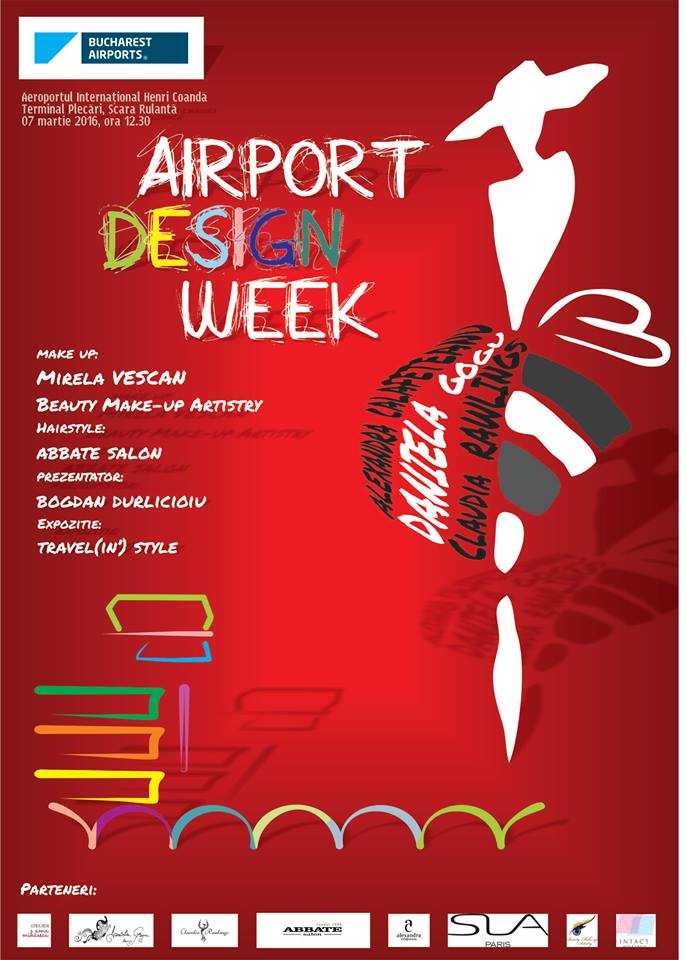 Passengers will be invited to be models in the Abbate Salon hairstyling and make-up workshops, of the Beauty Make-up Artistry school.

Also, Monday will be opened the clothing exhibition "Travelin 'style", signed by Ama Mihăescu, which will be presented to passengers for a week at Henri Coanda Airport.