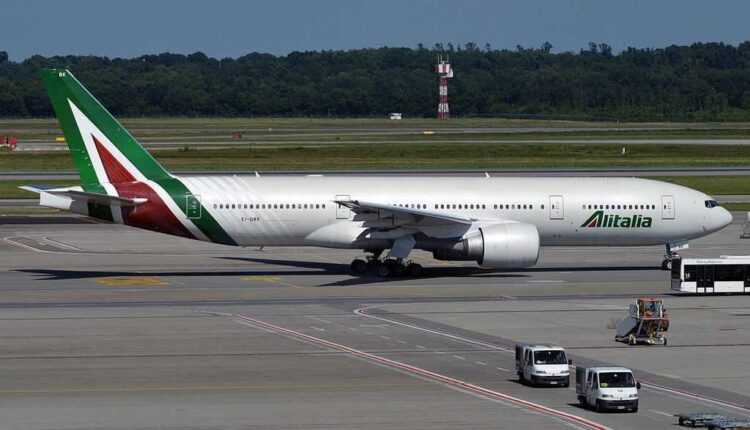 Alitalia operated the first flights to São Paulo (Brazil), after a suspension of more than nine months. And services to Buenos Aires (Argentina) will resume at the end of this week.

The new Alitalia has resumed operations between Rome Fiumicino (FCO) and São Paulo Guarulhos (GRU) on 15 December. A flight from the Italian capital to Buenos Aires Ministro Pistarini (EZE) is to be operated on December 19.

Both routes will be honored with Boeing 777-200ER aircraft with a frequency of 1 flight per week.

In Brazil, a new code-share agreement with GOL will provide Alitalia passengers with connections to 39 other destinations in the country.

Alitalia said that the resumption of both routes is supported by the demand for goods. Boeing 777-200ER aircraft have a load capacity of 20 tons.