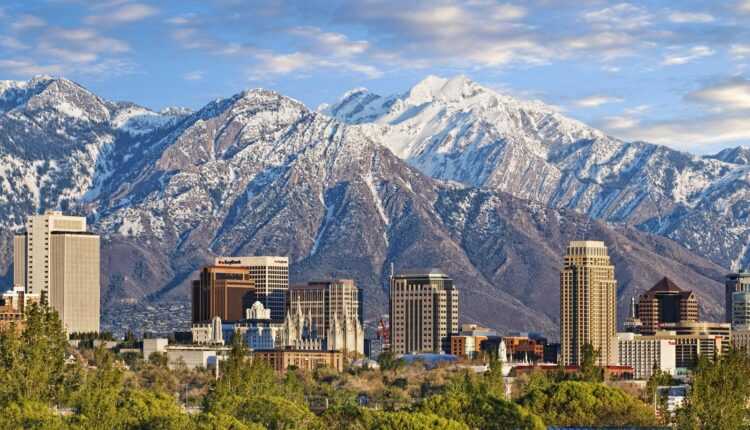 KLM will expand its network of destinations in the United States. Starting with 5 May 2016, KLM will operate flights on the Amsterdam - Salt Lake City route. In the beginning there will be 2 weekly flights, on Thursdays and Saturdays, and the frequency will increase to three weekly flights, from 4 to July, with the addition of Monday.

During the periods 5 May - 18 June and 8 September - 29 October, the flights will be operated after the following schedule:

During the period 23 June - 5 September, the flights will be operated after the following time: