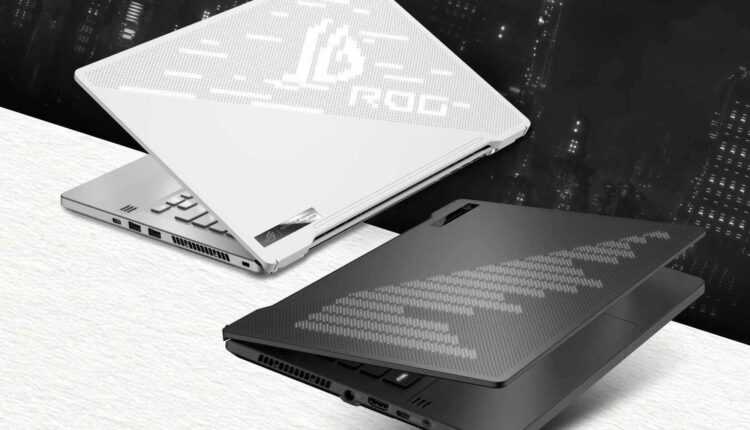 We are accustomed to inserting articles about gadgets and technology among the articles about airplanes and flights. Inevitably, technology is part of our lives. We all have a phone, TV, headphones or laptops and many other gadgets that we use in our work or for entertainment.

So far I have written about laptops as thin as possible, light and elegant, about smartphones, photo / video equipment, applications. I avoided discussing technology and gadgets that, in theory, have nothing to do with aviation and tourism.

And that's until I got my hands on the new gaming laptop ASUS ROG Zephyrus G14 GA401.

When you hear about gaming laptops, most of you probably imagine heavy, massive, robust laptops that have the best components under the case. That's how I imagined it, especially since I have a history in testing gaming laptops and the first models were really real factories.

ASUS ROG Zephyrus G14 GA401 instead made me change my mind and perception about gaming laptops and realize that they are not just gaming. And they really aren't that bulky anymore.

ROG Zephyrus G14 GA401 is not an ultrabook, but it does not break your back either. It has a 14-inch screen, about 2 cm thick and 1.7 kilograms. Even though the dimensions seem common with many other laptop models, the difference is made by the configuration and design.

Regarding the design, I can say the following: the model used was the bright version Lunar White (Moonlight White) and attracts the eye when sitting on the terrace or at the airport. The high-precision CNC machining process created 6,536 perforations on the aluminum housing for a distinctive matrix design.

And now I quote from the manual: Honeycomb reinforcing elements add a higher level of strength with minimal material use, while maintaining a low carcass weight. The case made of a magnesium and aluminum alloy offers a high level of resistance to fingerprints, maintaining a clean and elegant look during daily use.

The design part is up to everyone's tastes. I liked it. It conveys robustness, conveys elegance and, seeing it, you expect to find top components under the case. And with ASUS ROG Zephyrus G14 GA401 you can't go wrong.

Everything is superlative, even if we are not talking about the most powerful configuration. I admit that I'm not a big gamer, but everything I played moved flawlessly. And, more than that, the laptop is not just for gaming. ASUS ROG Zephyrus G14 GA401 moves well on photo / video, video processing, multitasking activities, even business activities.

If you are looking for a laptop to play your latest appearances on the go and solve all your daily tasks, the ASUS ROG Zephyrus G14 GA401 may be a solution.

Personally, I was not very happy with the keyboard and here I do not mean the quality of the keys, but the fact that there is a little more space between the keys and the quick typing I found next to the keys :). But it is a subjective opinion.

This is not a review, just a few impressions. And I'm excited when a gadget manages to pique my curiosity and fuel my desire to use it. ASUS ROG Zephyrus G14 GA401 did that.

HiSky registered the first plane in Romania. An A320 with the code YR-SKY