Austria introduces Romania on the "SARS-CoV-2" risk list and bans flights from 16 July. 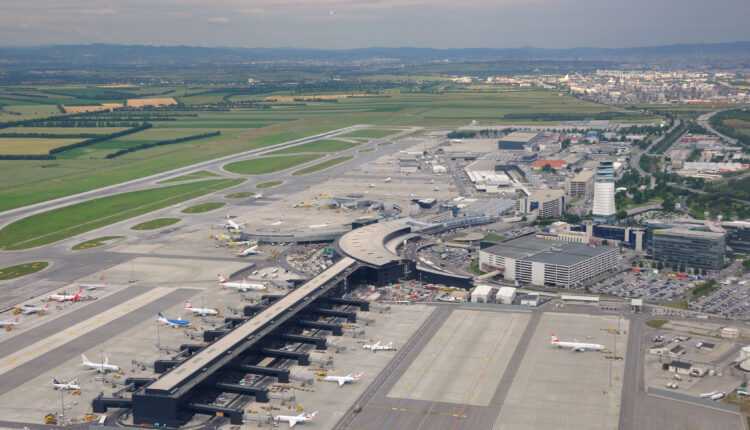 Austria introduces Romania on the "SARS-CoV-2" risk list and bans flights from 16 July.

By Sorin Rusi Last updated NO ONE. , NEVER
6 8.735
Share
Delayed plane? Flight canceled? >>Claim compensation now<< for delayed or canceled flight. You can be entitled to up to € 600.

Austria expands the list of countries with suspended flights, adding 6 Balkan nations. Romania, Bulgaria and Moldova will also be on this list.

As of Thursday, aircraft from Serbia, Bosnia, Albania, Bulgaria, Romania, the Republic of Moldova and Egypt are no longer allowed to land in Austria. The announced measure will be valid at least until the end of July.

Austria bans flights to and from Romania

The Austrian Ministry of Health has added 10 new countries to the list of "SARS-CoV-2 risk", given the high levels of infection with the new coronavirus. These have been added to the list of the 8 already existing countries: Belarus, China, Great Britain, Iran, Portugal, Russia, Sweden and Ukraine.

There are exceptions for cargo flights, repatriation flights, medical flights or those transporting agricultural workers.

Instead, on Thursday, flights to Austria from the Italian region of Lombardy will be able to resume.

Bomb threat aboard a RYANAIR plane. The aircraft was escorted by 2 RAF Eurofighter Typhoon aircraft. (Video)