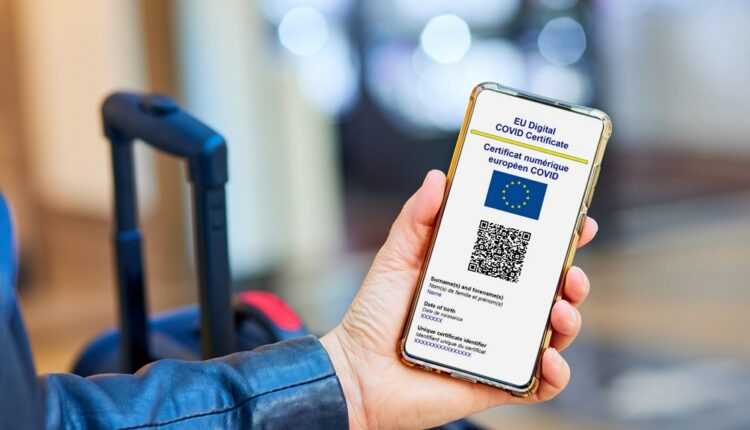 Austria reduces the validity of the vaccination certificate from 12 months to 9 months, from 6 December 2021

However, under the new rules which will soon be effective, vaccination permits will only be accepted if they indicate that no more than nine months have elapsed since the second dose of the vaccine was administered.

"Two-dose vaccinations are valid for nine months only after the second dose has been given since 6 December." shows in the statement of the official travel portal of Austria.

Austria currently recognizes as valid proof of immunization all vaccine certificates indicating that the holder has completed the vaccination process with one of the four vaccines approved by the European Medicines Agency (EMA).

In addition, other vaccines that are part of the World Health Organization (WHO) emergency use list are also accepted as valid proof of immunity for travel.

The complete list of vaccines that are accepted in Austria is as follows:

Combinations between two different EMA-approved vaccines are also accepted, with the exception of Johnson & Johnson.

"A single Johnson & Johnson vaccination will only be recognized until January 3, 2022. After this date, a recall is required." , stressed the authorities.

In accordance with "Rule 2 G", Which entered into force on 8 November, all persons, including travelers, are now required to provide valid proof of recovery or vaccination in order to be allowed access to several inland areas of Austria, such as bars, restaurants and museums, among others.

Europe is once again the epicenter of COVID-19: more restrictions on unvaccinated travelers!