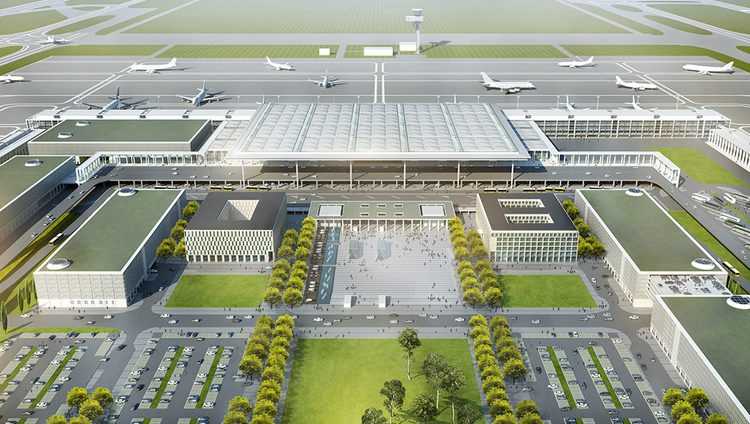 Berlin-Brandenburg could be partially opened in March 2014

Since March 2014, the airport Berlin-Brandenburg International could be partially opened, informs Deutsche Welle. After 4 inauguration attempts, maybe 5 will be in luck. Last year I was extremely excited because one of the largest and most modern airports in Europe was about to open. BER was to be introduced into the operating system as early as October 2011, but it was postponed to 3 June 2012, then to 17 March 2013 and the delays continued. 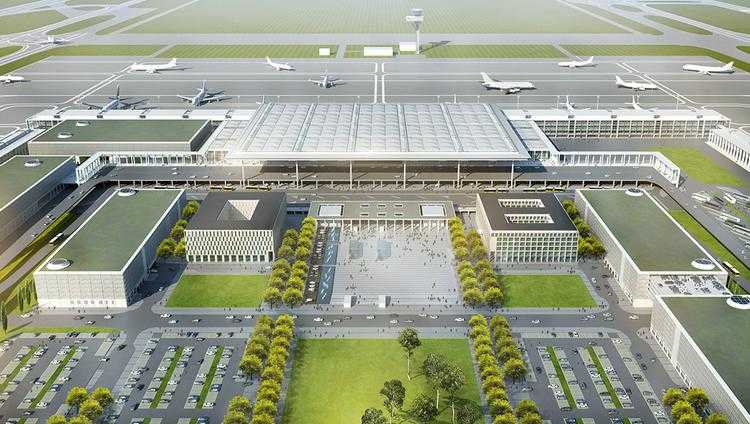 Sources close to the Airport Board of Directors, quoted by AFP, say that Berlin-Brandenburg airport would be partially opened, with up to 10 aircraft movements (landings / take-offs) per day. About 1500 passengers would transit the Berlin-Brandenburg airport daily, far from the 82 000 passengers it is designed to withstand. This partial opening will involve Air Germany and Condor airlines.

The giant construction initially cost EUR 2.4 billion, but the cost reached EUR 4.3 billion with all the necessary penalties and redesigns. From the beginning, Berlin-Brandenburg had problems with the fire extinguishing system, which turned out to be poorly designed. 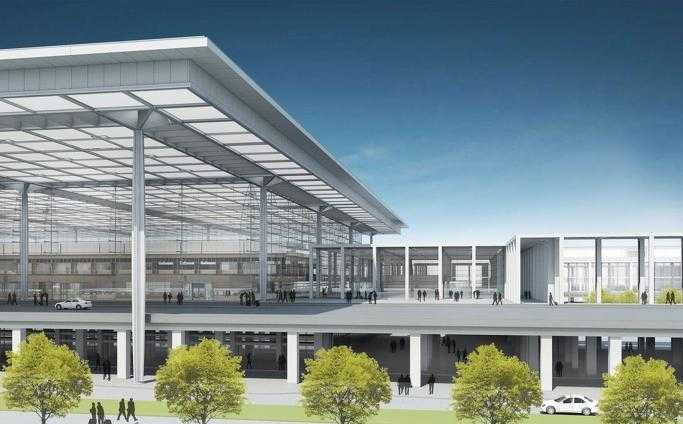 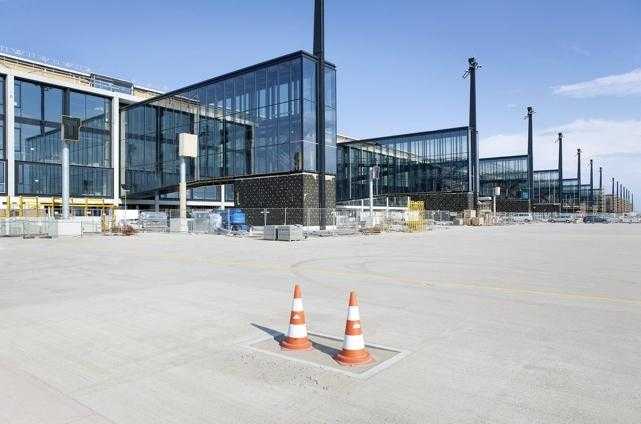 Built to replace the three airports serving the German capital, including Berlin Schönefeld Airport on which the new project is based, BER is located just 18 km from the city center of Berlin, in the southern area. When 100% is operational, most of the gates will be used by AirBerlin and Oneworld partners.