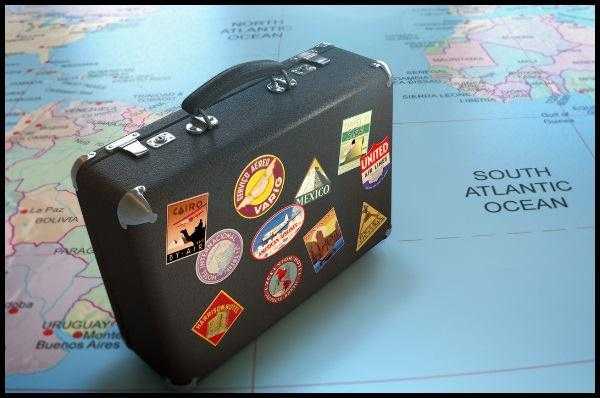 Tourists who book the packages this Friday will benefit from discounts of several tens of euros for destinations such as Cyprus, Rome, Paris, Istanbul (packages with 20 euros smaller), almost one hundred euros for stays in Lisbon or Dubai (discounts apply also for New Year's Eve offers), respectively 479 euros for stays in the Maldives on New Year's Eve. Thus, on Black Friday it will be possible to buy holidays in Europe, at prices starting from 252 euros (Christmas package in Vienna) or 316 euros (Crete - stay for summer 2015). Discounts also apply to stays in the United Arab Emirates, with rates starting at 540 euros for Dubai.

"We have prepared for those who are looking for vacations at affordable prices the best offers. We have selected the most popular destinations for tourists, but also the dream destinations they dream of. We expect to have more bookings compared to an ordinary day of this period, especially due to the fact that this marketing tool, called Black Friday, is very well received by the public ”, says Mădălin Mancilă, marketing director of Happy Tour Group.

The cheapest package that can be purchased by Black Friday costs 252 euros, being a city break in Vienna in December. The rate includes three nights accommodation at a four-star hotel, breakfast and air ticket. The most expensive package to which the Black Friday discount applies is the New Year's Eve stay in Maldives. The holiday price is 3.426 euros (from 3.905 euros) and includes airfare, six nights accommodation at a five-star hotel, meal service, New Year's Eve dinner, legal aid and transfers.

"From the experience of the past years, the most sought after Black Friday destinations were New Year's Eve, city breaks, but also the charter of the following summer season, which benefit from the biggest discounts. The average value of the purchased package amounted to 500 euros per person. We expect that this year the trend will continue ”, says Mădălin Măncilă.