During this day, a message mayday, which arrived from an aircraft Boeing NEVER Qatar Airways, alerted the staff of Otopeni Airport, Bucharest. The plane, which operated flight QR180 (Oslo - Doha), reported an engine problem and requested an emergency landing.

Around 14: 08, Boeing 787 Dreamliner (A7-BCT) landed in a motor on the 26L runway of Bucharest airport. It was then directed to the 2 platform 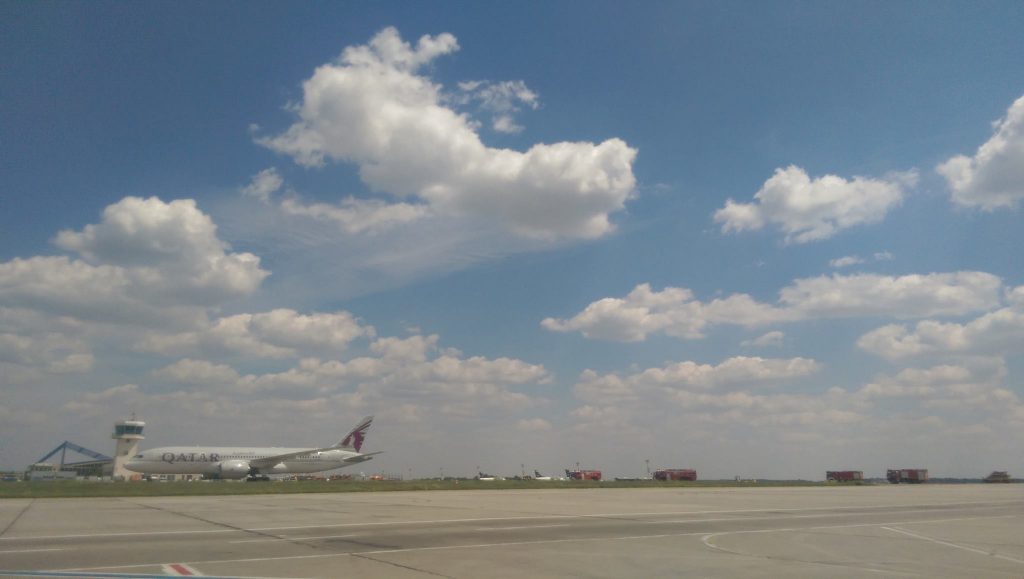 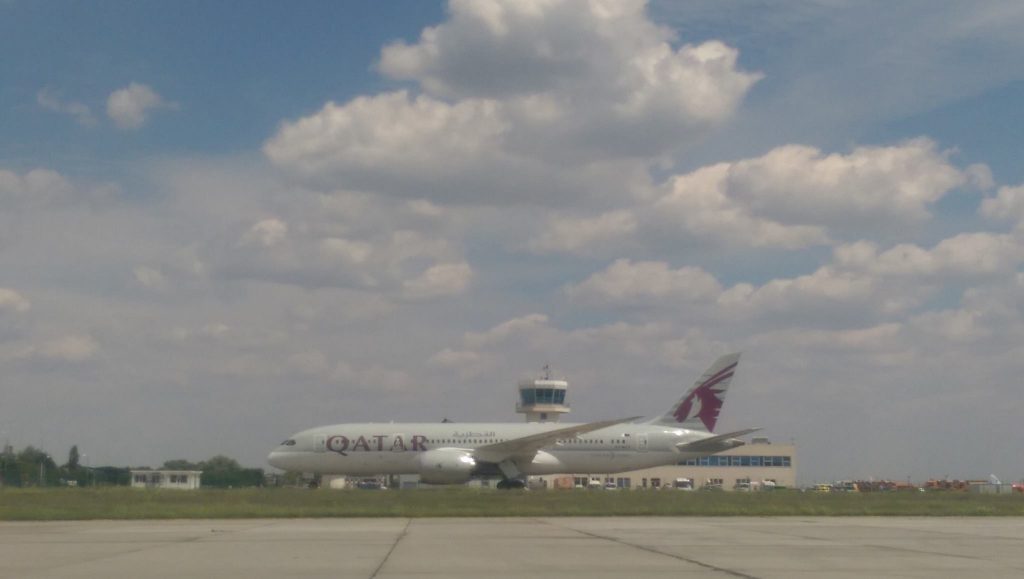 There were 254 passengers on board. No casualties were recorded. Currently, those on board the aircraft are disembarked and taken care of by ground personnel. According to information received from Otopeni Airport's communications office, another 787 Qatar Airways (A7-BCL) aircraft will arrive from Doha to pick up passengers. It will take off at around 23: 55. Qatar Airways' Boeing 787 Dreamliner (A7-BCT) remained on the ground for thorough checks.

About the landing procedure in an engine, pilots are trained for such cases. On time, Boeing 787 Dreamliner aircraft are ETOPS authorized for 330 minutes. In translation, such an aircraft can fly up to 330 minutes in a single engine and land on the first approved airport to receive this type of aircraft. 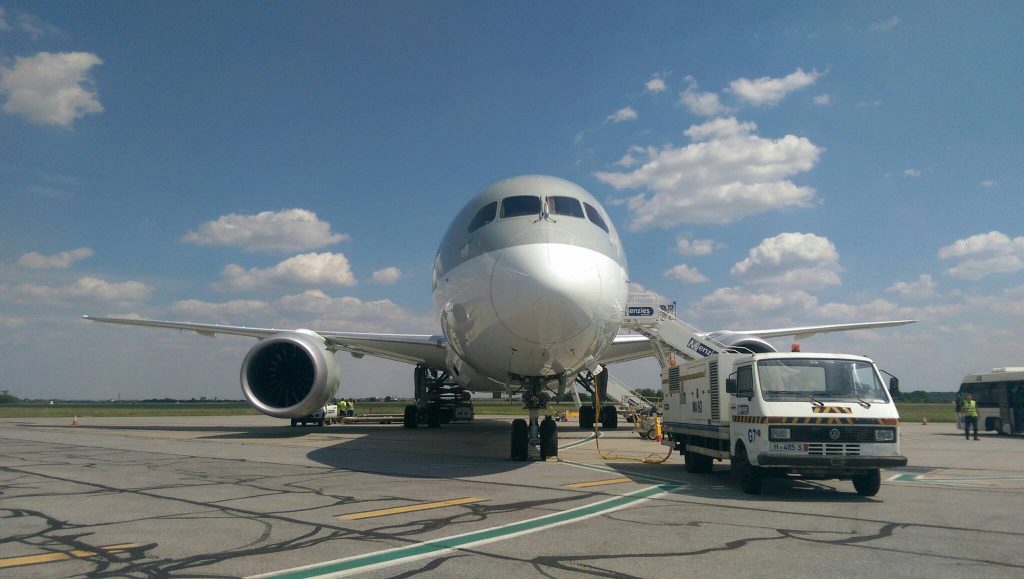 Henri Coandă Otopeni Airport, Bucharest, received the unexpected visit of a Dreamliner aircraft. It was a medical emergency, and the plane was a Boeing 787 British Airways.

We thank Tudor Radulescu for the photos!

Frankfurt - San Jose with Lufthansa and the Flying Lab service

CS300 bomber was certified in Canada